Star Trek 4: Zachary Quinto wishes to Play Spock and What we know so far 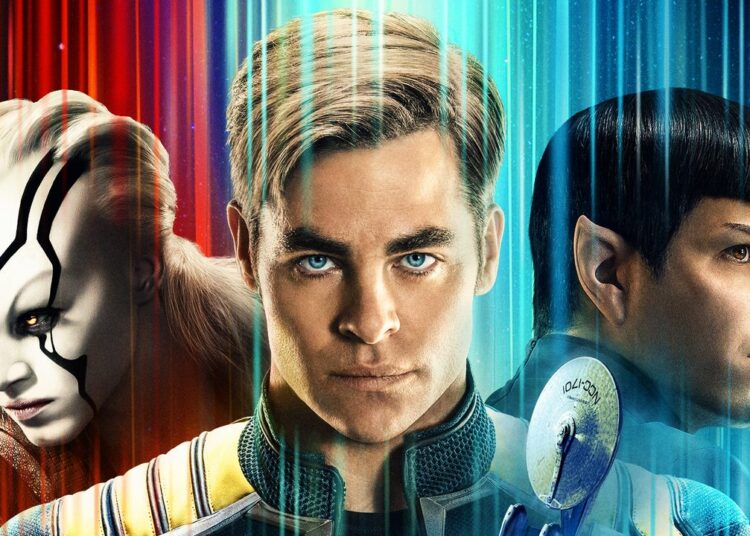 Star Trek 4 Updates: The future of Star Trek is skeptical. A member of the cast of the series, Zachary Quinto, said that he would wish to play the character of Spock in Star Trek 4. Do you think the series will make a comeback?

Zachary Quinto said that if he gets a chance, he would love to return to the set of Star Trek 4 as Spock. J.J. Abrams renewed the Star Trek franchise in 2009 wherein he made younger versions of the characters from The Original Series.

Quinto was featured as Spock and Pine as James T. Kirk when the Kelvin timeline was dubbed. Though the franchise had a rush of excitement and got a plethora of positive reviews, it was seen as a disappointment. It was not up to the mark at the box office. Hence, the future of the franchise is in doubt ever since then.

There was a ray of hope last winter when Noah Hawley was tapped to direct a Star Trek Film. However, a lot of doubts were shadowed on the same later. Hawley has also confirmed recently that his Star Trek movie is currently on hold and his movie will not center around the famous characters of Kirk or Jean Luc Picard.

What did Quinto say about Star Trek 4?

Recently, Quinto appeared on The Talk to talk about his new release on Netflix, The Boys in the Band. He also talked about Star Trek wherein he was asked if he would like to make a comeback with the character of Spock and have some more adventure.

The actor immediately replied with a yes. He said that the cast members are great friends even in real life and they would love to return on the sets. However, he mentioned that none of them know about the future of the franchise and what it holds for them. He said that the plans of Paramount are still mysterious.