Among Us 2: Has Been Cancelled For A Good Cause 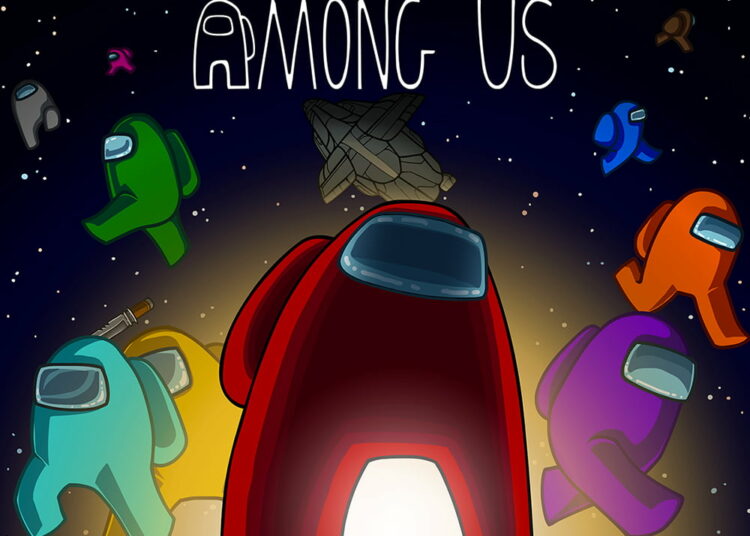 Among Us 2 Updates: Recently the game’s world announced that Among Us 2 would be called off. Instead of that, developer, Innersloth would put vent his efforts, in Developing Among Us for a better and smoother experience. The developer had to say that, Among Us, saw a great boom as a recent trend.  Exemplifying that,  the game has been downloaded over 41 million times in just September alone, left alone other months. It experienced a hike of 18.4 million mobile downloads in August, followed by an exponential change of 41.9 million mobile downloads in September.

Innersloth further reported that all the new features, which were supposed to be a part of Among Us 2 would now be a part of Among US. He further claims the task to be most intricating since it involves, delving deep into the core code while investing a good load of effort in reworking several parts of it.

Among Us 2: Has Been Cancelled?

Innersloth moves on to say that, he and his team are much excited to bring their efforts and ideas into the market while perceiving for better performance.

So let us now take a closer look as to what all are being included in the content. It accumulates, the new servers, colorblind support, a friend/account system, and a new stage. The developer had said that along with that they have kept a number of things planned. They are just waiting for the correct process of prioritizing and organize the ideas properly. Thus one can expect to be updated with all the recent updates, provided he or she is a member of Among Us.

Though we have no exact update regarding the ETA, on board. Innersloth has said that, that the development process as well as the new friend/account system is taking up a lot of time and is causing a bit of delay.

Another good part of the story lies with the fact that Among Us is available for PC and mobile devices. The interface is so very user-friendly as to utilizing only a few on-screen buttons and prompts. Indeed so very easy and convenient it is to control, even on small and compact touch screens. As well as being pocket friendly. It is just 5$ on Steam and completely free of cost on mobile.

Definitely, all these seem just so very intriguing. So let us just get ready to witness such great thrilling suspense.

Tags: Among Us 2Among Us 2 UpdatesAmong Us 2: Has Been Cancelled?
ShareTweetSend
ADVERTISEMENT