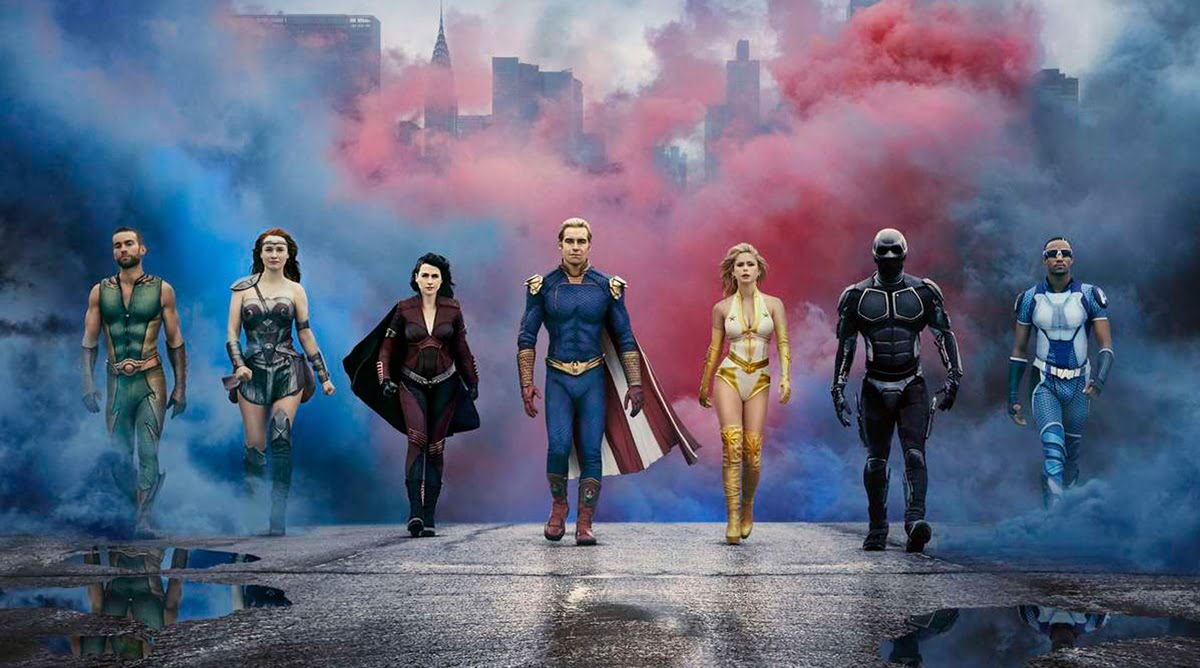 The Boys Updates: The appealing thing about adapting a comic book is the versatility of the story. There are various comic book-based series like batman or spider-man already took the limelight in the past years. After the grand launch of season two the boys, Amazon ordered a spin-off series set.

The series is put off in a college, what makes it unique is that it is the only college in the US that admits young superheroes. The usual trials faced by a high school along with the chaotic superpowers are seen in this.

Both the season of The boys succeded with massive views and a worldwide audience.

The Series is an amazing college spree

The series is set in a college of superheroes which is run by the crooked Vought International. The series highlights the basic life events of highschool superheroes training hard. The series imparts the vital elements such as emotions, romance, personal concerns with the great cast. It would be exciting to see the adventures of the students with superheroes in college/school life.

The spin-off series is going to be produced by The Boys for Amazon, Eric Kriple, Seth Rogen, Evan Goldberg, and James Weaver. The makers of the comic series Garth Ennis and Darick Robertson are involved in it too.

The Boys hovered us with It’s an amazing performance

The Boys showed us how the comic series can be presented simply to be successful. It is a complete package of the ultimate action, spectacular fun, fling, and crazy moments justifying the events of comic books. The maker Eric Kripke maintained it’s bright and kaleidoscopic elements throughout the series.

The production of the third season is still in process when Kripke and Rogen dropped the news on Twitter with Vought cinematic production but still, there is no specific update about when the series will film its pilot.

So with this news of The Boys Spin-off, it would be interesting to see the roughhousing and light-hearted scenes.