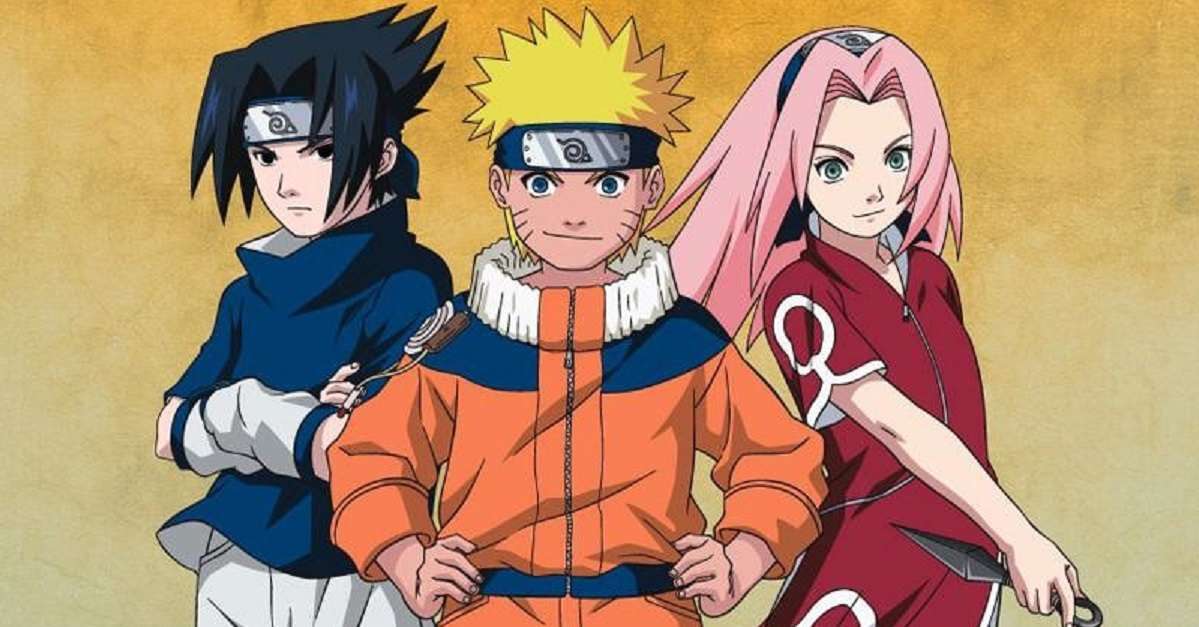 Naruto Updates: In the Naruto universe, the villains are threatening world peace and it is merely the start. Similarly Deidara, the blond villain who could alienate the chakras of earth and lightning to create flammable clay models.

He is pretty intelligent and knows when to position this power and set them off. He is one of the mightiest and can challenge the heroes in the entire anime world.

Some of the Heros Naruto can Defeat from Various Anime:

Naofumi Iwatani (The Rising Of The Shield Hero)

He is the Isekai hero and is regarded as Captain America of the anime world. He is the shield hero, that is he cannot use weapons like swords, wizard staff, bows, etc. Instead, he uses various shields to defend himself.

He got tough defense modes but can be tamed by Deidara, who is a creative user of the explosion. He could knock off Naofumi with his explosives in a short span of time.

The Scar is a revengeful Ishvalan Monk. He is a tall, tough-muscled, and refined fighter with a bunch of combat experience. He packed some intense destructive alchemy in his arms.

A scar went all the way from villain to anti-hero after collaborating with Edward Elric and others to take his father down. But he could be less might in terms of Deidara defense of Explosions.

This won’t be a smooth battle since Genos the Cyborg is almost as powerful as Sairtama and posses incredible feats. With his metal body, he can be modified and upgraded. He fires missiles and energy blasts and trails targets with his computer- programmed eyes.

Deidara and Genos both share equal firepower but his sloppy nature would be a disadvantage. Deidara can slip tiny explosives and can blow off Geno’s delicate body. Hence Deidara is more versatile in this case.

Josuke is the fourth Joestar Hero who lived in Morioh Town and called as Crazy Diamond. He excels in Melee combat like star platinum. He posses a magical repair and healing properties with just a simple strike.

Josuke can devise some defense mechanisms against the clay models of Deidara but his defenses aren’t long-lasting and it will be an easy win for Deidara.

Naruto: What Karma Is – and How Boruto Has It

Boruto: 5 Ninja Who Would Be Perfect as the Next Hokage (Besides Sasuke)

Boruto: Who is the Boruto’s new mentor? It not Naruto

Is Naruto Really Going To Die At The End Of The Boruto Manga?