Dive Into The Insights Of Japanese Series Ultraman 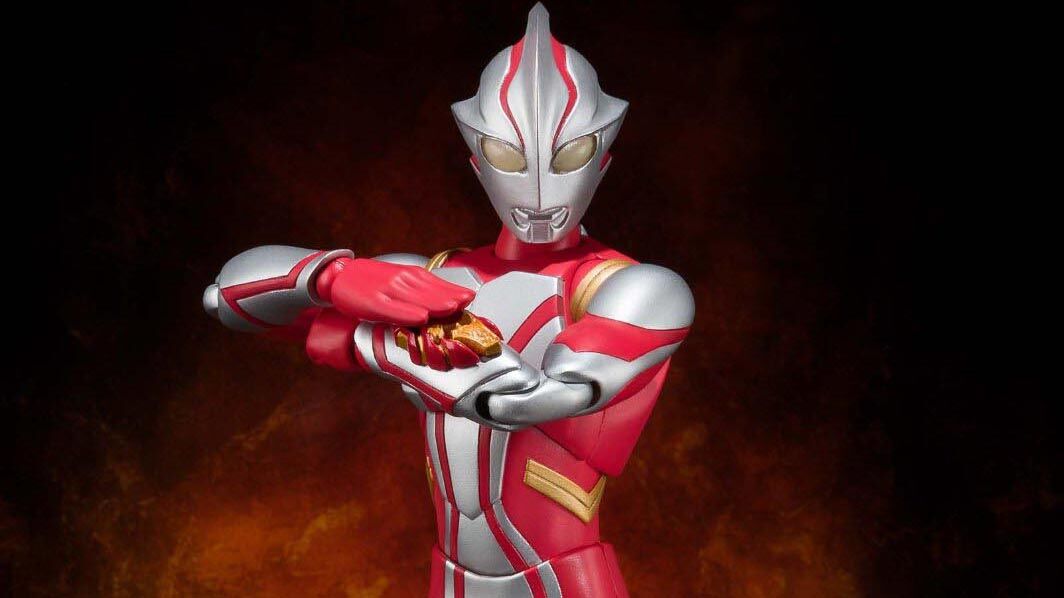 Japanese anime or superheroes series is attracting the audience nowadays. It is the new obsession of people and one such classic Japanese Series Ultraman. The series is around 55 years old definitive with a mix of different genres like action, thrill, fun, humor, and heart with a hundred episodes.

The series is getting massive streaming all across the globe. It launched a 5- issue miniseries, no less than any other famous comic series. So one can indulge in the Ultra universe of the Ultraman series, but prior to that get familiar with some basics.

In the year 1966, the Tokyo Broadcasting system launched Ultra Q with one of the foremost member Eiji Tsuburaya- master behind the special effects in the Godzilla series. Ultra Q got premiered on a small screen in a black and white X film with giant monsters in it.

Ultra Q was a rapid hit and the production asked Eiji for a sequel. This time with new graphics and adventures. So one week later of the Ultra Q episodes, Ultraman’s debut was made on screen.
In the first episode, a scientific organization named SSSP, which investigates both biological and alien threats was seen. One newbie of the team Shin Hayata, crashed his plane to the red celestial orb and the blue orb crashed to earth.

The entity in the red orb intervenes to save Hayata’s life. He was Ultraman, an intergalactic warrior from Nebula M78. Ultraman bond his life force to Hayata in order to save him and Hayata can consume a beta capsule to transform into Ultraman. The 40 feet tall warrior with special skills and powers.

The huge success of Ultraman led to Tsuburaya Production to come up with Ultraseven in 1967 with a more refined version of the previous one. The storyline in Ultraseven was more mature in all aspects and the battles featured more vigorously and intensely. In this, an alien takes a human form contrary to the previous series. Dan Moroboshi, Ultraseven’s revised ego, worked for the high-security agency ultra guard

The original Ultraman and Ultraseven made their guest appearance in the series as well.

Each series cast distinct Ultras but exquisitely maintained the hierarchy of the Ultraman series.