Haikyuu Season 4 Part 2 Updates and Season 5 Release Date, Cast, Plot and What will happen in Season 5 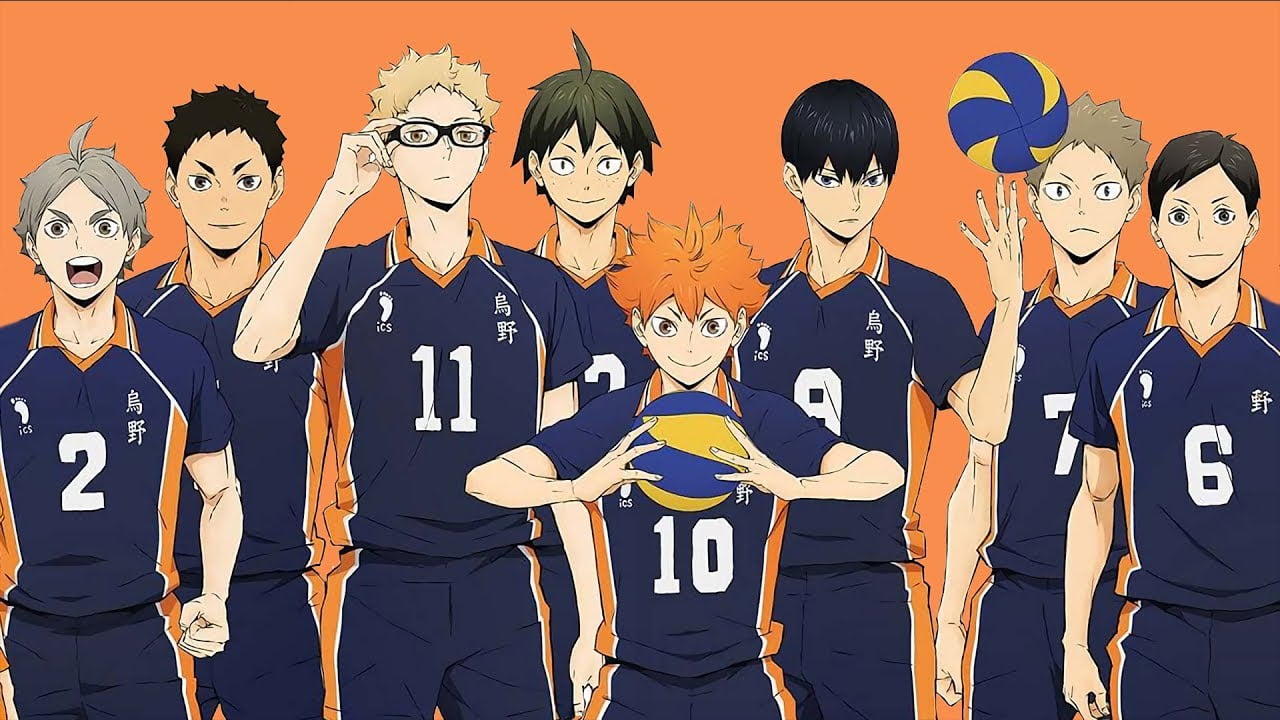 Haikyuu Season 4 Part 2 Updates: After much waiting, Haikyu season 4 Part 2 is finally releasing on October 2, 2020, following several delays due to the pandemic.  Initially, it was decided that Haikyu would premiere in the month of July this year.

It is an anime adaptation of a manga series written by Haruichi Furudate and produced by Production I.G. The show is anticipated to have 12 episodes this time and would be aired on MBS, TBS, and BS-TBS.

Also to notice that the new season will come with a sub-text: Haikyu!! To The Top. Ever since the news of the release, the fans cannot contain their excitement anymore and the delay was quite a disappointment for them. So the wait is over now. Till then, let’s have a recap of the story till now.

The Story of Haikyu:

Haikyu gained its fame due to its exceptional storyline along with subtle dialogues, fitting every frame perfectly. The basic narrative revolves around Karasuno High School and the two primary players of Volleyball – Tobio Kageyama and Shoyo Hinata.

The last part ended with a clash between Kageyama and Hinata and Miya brothers. Atsumu, the number 1 setter has faced the rival Kageyama but no one is ready to back down. This battle is much awaited by the fans since it is going to be a neck-to-neck competition.

Haikyu managed to gain a rate of 8/10 on IMDb and several positive responses. Even though people are generally biased when it comes to Manga and Anime, but you would miss a lot when it is about Haikyu. The well-rounded work gives a lot of messages on teamwork, friendship, and perseverance.

These themes are perfectly amalgamated which sets the series apart from others. The vulnerability, immaturity, and inexperience of teens make the show more relatable to the young population.