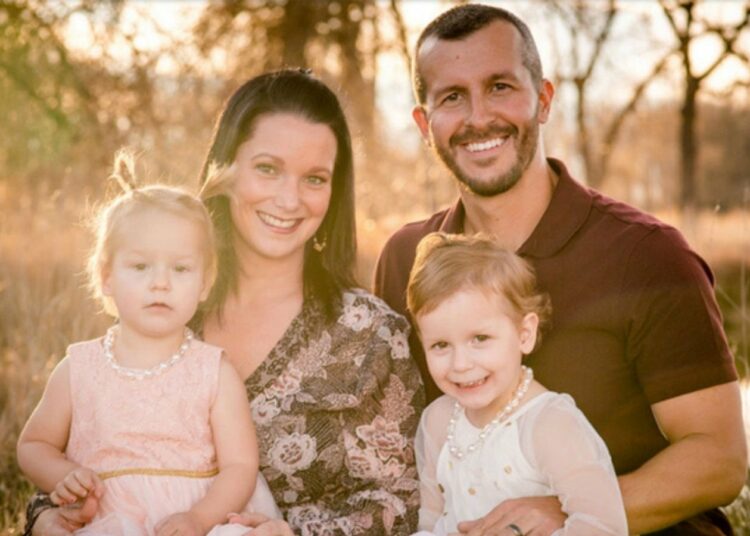 It is based on a murder case of 2018 in Frederick, Colorado. The documentary based on true events in Watts Family used some of the original text messages, social media posts, and raw video footages to depict the horrible events.

Who was behind the murders?

Watts a family of four and soon to be five is the focus of the documentary film. Chris Watts, Head of the family admitted that he killed his pregnant wife Shanann Watts, and his two daughters Bella Watts and Celeste Watts who were only 4 and 3 years

Initially, Watts denied his involvement in the disappearance of his family and put up an act in front of a local news station regarding their security and well being. Later, after severe investigation, Watts confessed that he murdered his wife at their home and buried her in Weld County’s property, the oil and gas company he worked for.

He also confessed choking his daughters and then disposing of their bodies in the oil tanks of the same company. The investigators found the dead bodies at their respective locations. He admitted that the rumor about his affair with a co-worker, Nicholas Kessinger was indeed true.

Shanann’s family did not want to seek a death penalty so Watts received three consecutive life sentences and two more life sentences for unlawful termination of pregnancy and death of the unborn child. He also got three counts of 12 years sentence for tampering with a deceased body.

Trailer and Release date American Murder: The Family Next Door

The trailer was released in early September by Netflix. Netflix also summarized the documentary as, “As details of their death made headlines worldwide, it has become clean that Shanann’s husband, Chris Watts, wasn’t the person he seemed to be. Experience a gripping and immersive exam of the disintegration of a marriage.”

The estimated running time of the film is 82 minutes. A report from CNN confirmed that the documentary “American Murder: The Family Next Door” premieres on 30th September 2020 on none other than Netflix.