The Student of the Year 2 actress Tara Sutaria is one of the hottest divas in the Bollywood industry and her IG posts are proof of that. 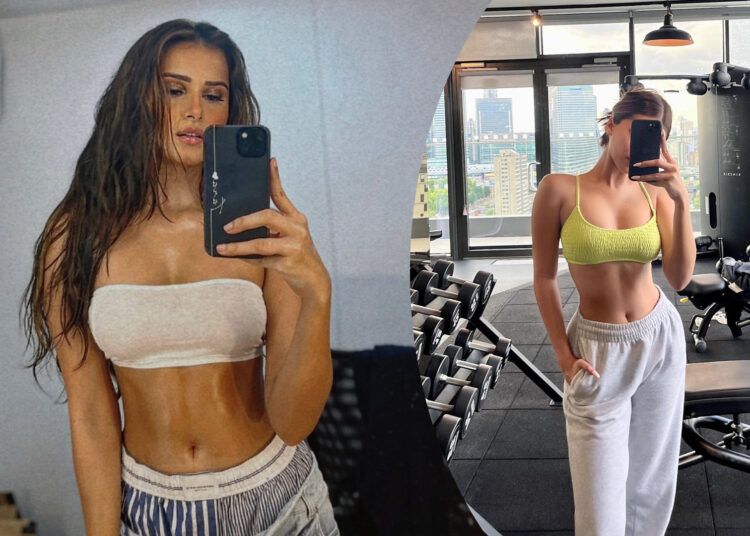 At present, the Bollywood industry has some of the most exciting talents, there are lots of superstars who have huge potential and one among them is actress Tara Sutaria.

The gorgeous actress Tara Sutaria is quite a versatile and multitalented personality who has been in the industry since her childhood. Tara is 27 years old right now but she tasted success quite early in her life, she made her television debut as a singer in the reality shows Big Bada Boom and later on worked as an actor in tv shows like The Suite Life of Karan & Kabir in 2012 and Oye Jassie in the following year.

Tara has also performed in concerts in London, Tokyo, Lavasa, and Mumbai and many of you would be shocked to know that Tara was almost finalized for the lead role in the American fantasy film Aladdin which was released in 2019.

Nonetheless, Tara made her acting debut with Bollywood in 2019 as Student of the Year 2 her performance won the hearts of fans and she gained huge popularity, she also won Zee Cine Award for Best Female Debut for the film.

Here you can check you some posts of Tara Sutaria showing off her abs.

In the same year, she starred alongside Siddharth Malhotra in the film Marjaavan, but the film didn’t do much success. Tara has done other films like Tadap in 2021, a lead role alongside Tiger Shroff in Heropanti 2.

Tara is ruling the heart of fans with her superhot persona and charm, she has over 8 million followers on Instagram and her posts are just jaw-dropping, and in a recent one, the diva Tara Sutaria decided to raise the temperature by wearing a white tube crop top along with denim, she flaunted her s*xy body and flat abs while her body was radiating.