Any remake of the Spanish series Elite was destined to be entertaining, and the Class trailer proves it! 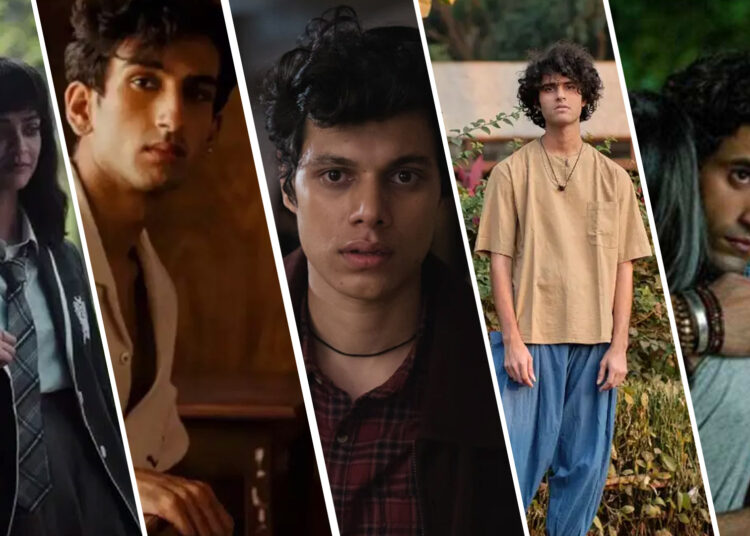 The trailer for Class, the Indian version of Netflix‘s blockbuster Spanish drama Élite, which has been running for six seasons since 2018, has been released. Class, directed by Ashim Ahluwalia and starring a cast of newcomers, has been described as an “engaging, edgy, coming-of-age thriller” by Netflix.

The trailer shows the vast expanse of Hampton International, the most prestigious school in Delhi, and these three scholarship students.

However, things become more violent once they are ridiculed and mocked for how they dress, talk, and present themselves. According to Netflix, “three students from an impoverished neighborhood enter an exclusive high school for Delhi elite where dark secrets and whispers eventually lead to murder.”

The trailer showcases a quasi-fantastical version of Delhi that appears to be an entirely different city. And, despite a few exterior shots of the area surrounding the Red Fort, you would expect to see something other than drag racers.

Instead, in its heightened style, the show appears to be emphasizing the vast socioeconomic divide that plagues not only the Indian capital but most urban areas throughout the country. Thousands of migrants arrive in these cities every day, leaving behind their families in small towns and villages to climb the social ladder and establish a better life for themselves.

A quick look at the show reveals how the arrival of a new entity in any social group attracts danger and fear of the unknown. These scholarship kids, Dheeraj, Balli, and Saba, are invading their exclusive club for the privileged of these wealthy and spoilt families.

On the other hand, scholarship students need more influence or clout to fit in. They are bright enough to be there but need more cultural capital to keep learning peacefully. This results in altercations, fights, and comments only exchanged between enraged enemies.

Some people are trying to fit in by using their physical features. Meanwhile, some may engage in social drinking, smoking, or other vices to ensure everyone laughs at the same jokes.

The rich are sometimes thought to be holier-than-thou and educated enough to keep their hands clean, but as one character points out, “Money doesn’t give you class.” This becomes the trailer’s and, presumably, the series’ overall subject.

Cast members, we will see in Class.