Here Is How Kim Kardashian Feels About Kanye West And Bianca Censori’s Marriage!

Kim Kardashian has no feelings related to the marriage of Kanye West and Bianca Censori, know the reason why! 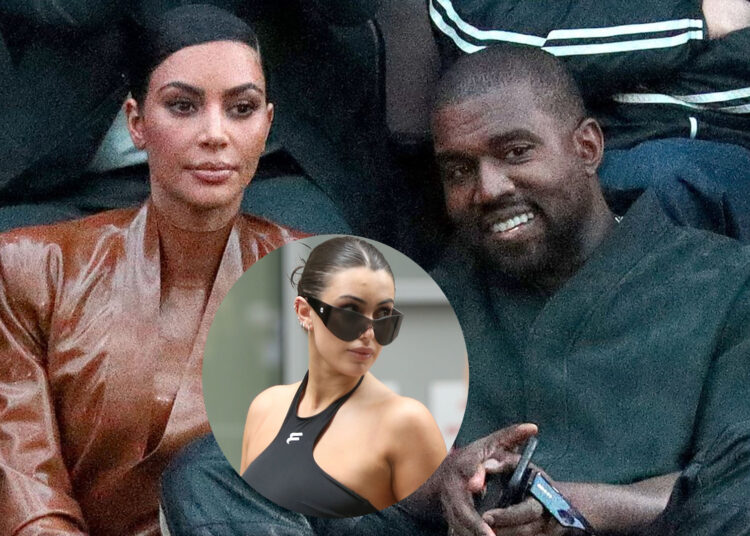 Here is how Kim Kardashian feels about the new marriage of her ex-husband Kanye West with Bianca Censori. Celebrities generally move on after a breakup or separation from their partner.

But when it comes to the news then it generally involves their partners whom they used to date or were married to. Whether it is related to any new relationship or even marriage, everything gets involved with the previous partner.

Something happened as many celebrities were seen with new partners and the reaction of their former partner also came in the way.

This time it is Kim Kardashian and her feelings related to Kanye West getting married to an architectural designer named Bianca Censori.

According to some sources that are close to Kim Kardashian, Kanye West has not told the reality star about his marriage. She never knew about this marriage or whether it is legal till the time, she heard about it from someone else. But at the same time, she does not care about it anymore.

Also Read: How Many Siblings Does Al Pacino Have? What Do They Do?

Here is what Kim Kardashian said About Kanye West and Bianca Censori Marriage!

According to the source: “Kim does not care what he does with his romantic life, as long as he keeps up his duties as a father to their kids.

Kim has known Bianca for several years, as Bianca started working with Kanye while he was still married to Kim”. “The kids may have met her while she was working with Kanye, as she was at several work-related events that Kim was also at.” the source also confirmed.

The couple is right now celebrating their honeymoon at a five-star resort. Coming to the rapper then he was seen wearing a gold band on his left ring finger which confirmed all this news.

However, any official statement from either of the party has not arrived. But the family of the bride has confirmed this relationship by asking for privacy and nothing else.

It was the sister of Bianca that came in front and talked about how they are excited about these things but privacy is again something that they always wanted.