The actor was reportedly hit was drone when it got exploded infront of him. 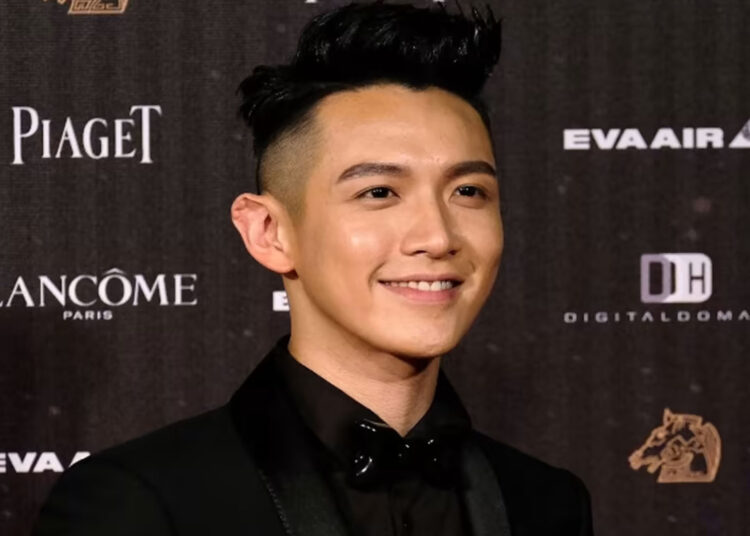 Minor accidents are normal at movie sets but a shocking and unexpected incident occurred at the sets of an upcoming Netflix series titled Agents from Heaven. Popular Taiwanese actor Ke Qidong was severely injured when a drone exploded right in front of the actor.

Several media reports suggest that a drone that was used during shoots got malfunctioned and exploded right in front of Quidong and leaving him all bloodied,

The explosion caused the debris of the drone to fly everywhere and some parts of the drone particularly the blades cut past the actor’s cheeks which left him cut open with blood gushing through it.

What Actually Happened at the Ke Quidong on Set.

The actor Ke Quidong was then taken to a nearby hospital where he received 30 stitches to cover the wound.

However, this is not the end of the story as the production team of the series which is particularly from Singapore and Taiwan completely rejected the rumors they claimed that no such incident has occurred.

The drone was fully safe and major safety protocols were strictly followed during the shoot, the drone is an important part of shoots these days and their safety is strictly checked before shoots.

The production team later added that Quidong did suffer some minor injuries and was given all the support by the team, they have currently stopped the shootings and will resume them once the lead actor will be back fit and fine and till then they will monitor his well-being.

Meanwhile, Netflix has extended its hand for help to the star and sent a care package for him which the actor updated on his social media accounts.

The shootings have resumed for the scene that doesn’t feature the lead actor and we would really wish a speedy recovery for Quidong. Agents of Heaven is an exciting series that feature lots of action and drama and is a must-watch.