The exact Record of Ragnarok Season 2 Part 2 will be released very soon sometime in 2023 as it is only confirmed but not the release date has been given. 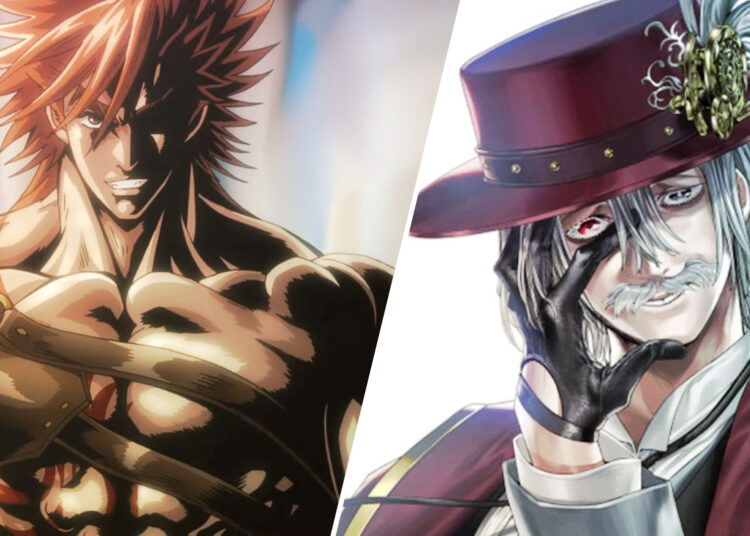 Record Of Ragnarok Season 2 is an anime that is going to pick up this story again just by having the personification of human malice, Jack the Ripper, take on the god of Justice Hercules.

Season 2 of the series The Record of Ragnarok is going to be on screens very soon.

The Season of Record Of Ragnarok will have 15 Episodes in total which is divided into 2 parts as the Record of Ragnarok part one of season 2 will include episodes 1 through 10.

And part 2 of the second season of the record of Ragnarok is going to include episodes 11 through 15.

The second season, part 2 is most likely to be concluding with the most recent Buddha story arc from the manga Series.

Thus, for each battle, the tournament will likely be five episodes.

The exact Season 2 Part 2 will be released very soon sometime in 2023 as it is only confirmed but not the release date has been given.

As already discussed that part 1 of Season 2 is going to be entirely from episodes 1 through 10, it will be going to release on the 26th of January 2023 on Netflix.

Season 2 disclosing theme song music “Rude, Loose Dance” will be exhibited by a Japanese singer, Minami, and the ending “Prayer” will be going to be performed by Masatoshi Ono.

The second half of the trailer which has already been released on Thanksgiving Day 2022 features see the opening song.

Here are the people that are going to be a part of the second season part one of the “Record of Ragnarok” Series that is going to premiere in the year 2023.

The first trailer for this anime was released during the Anime Expo 2022 on the 2nd of July 2022.

Then another updated version was given on the 4th of August 2022.