Lisa Marie Passed Away At the Age of 54

Singer and daughter of the legendary Elvis Presley, Lisa Marie Presley said goodbye to the world at the age of 54 after rumorly suffering from a cardiac arrest. 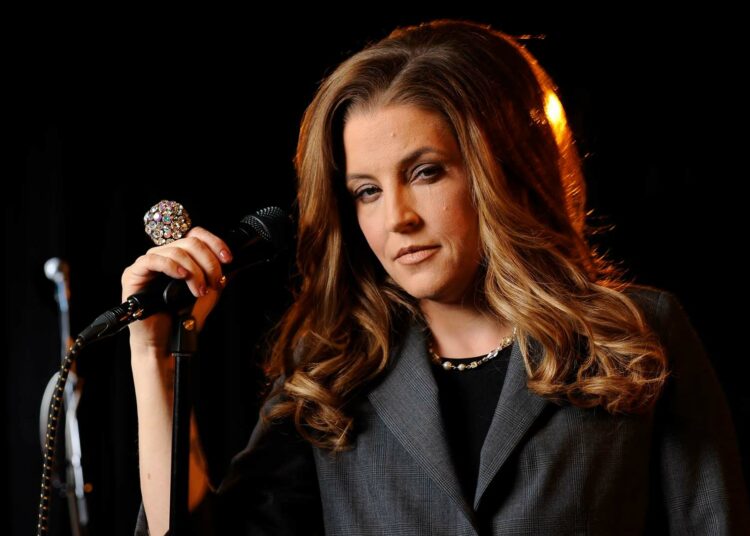 Lisa Marie Presley, singer and daughter of the iconic singer of his era, Elvis Presley has passed away. Her mother gave the shocking news to the world. She was the only child of the legendary singer.

How did she die? Is her death natural or is it about something else? Read the article further to know more.

In a shocking turn of events, singer Lisa Marie Presley bid farewell at the mere age of 54. Her mother shared the news about her daughter’s death on Thursday, 12th January.

Priscilla Presley said the following words to the press on Thursday, “It is with a heavy heart that I must share the devastating news that my beautiful daughter Lisa Marie has left us.” Her eyes were rolling with tears as she was speaking about the heartbreaking news.

In the same statement, Priscilla Presley continued, “She was the most passionate, strong, and loving woman I have ever known.” Her mother seems to be suffering from the most amount of grief.

According to US Today, Lisa Marie Presley was rushed to the hospital on Thursday as she blacked out because of a major cardiac arrest.

“We ask for privacy as we try to deal with this profound loss,” her mother said. She didn’t say anything about the possible cause of death of her daughter.

TMZ reported that Lisa Marie was found unconscious in her bedroom. The name of the person that saw her first is still unknown but insiders say that it was a helper.

Afterward, Lisa’s former husband Danny Keough who was at the same property along with Lisa performed CPR on her. As the CPR seemed to not work, her husband immediately took Lisa to the hospital where the doctor declared her dead.

Fans and Knowns of Lisa Are Heartbroken

As soon as the news went viral on the internet, heartbreaking messages started pouring in. Actor Tom Hanks played the role of the manager in the 2022 released film, Elvis which was directed by Baz Luhrmann. Tom’s wife Rita Wilson posted the couple’s response on Instagram on behalf of her husband.

She wrote the following words, “Tom and I had spent some time with the family during the Elvis movie promotional tour. Lisa Marie was so honest and direct, vulnerable, in a state of anticipation about the movie.”

Lisa Marie Presley was seen at the Golden Globe Awards which happened on Tuesday in Beverly Hills. This was the last public appearance made by the singer.