Supermodel Tatjana Patitz Passed Away at 56

The famous German supermodel, Tatjana Patitz passed away on January 11 due to breast cancer. 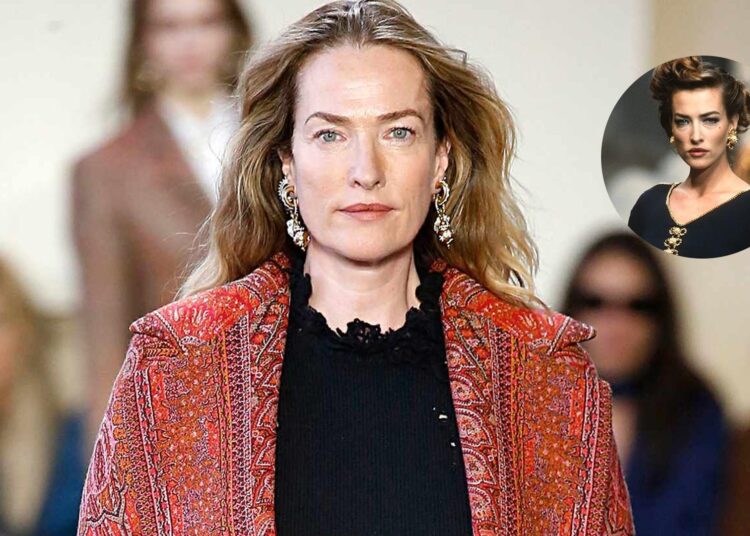 The German model and actress, Tatjana Patitz on January 11 passed away at the age of 56. The actress rose to fame on a global scale in the 1980s and 1990s by promoting fashion designers on runways and in magazines like Elle, Harper’s Bazaar, and Vogue.

According to the statement, “In California, Tatiana passed away. Breast cancer was the death’s cause. Her kid, sister, and parents are the only people she has left.”

While battling with breast cancer, the famous supermodel of the 90s passed away. Patitz was one of the “Big Five” supermodels that starred in George Michael’s 1990 music video “Freedom! ’90” and is known for appearing in editorial, commercial, and fine-art photographs by Herb Ritts and Peter Lindbergh.

Patitz was described by Vogue’s creative director Grace Coddington as one of the first supermodels and a must-have for portraits and catwalk appearances in her 2012 memoir.

According to Harper’s Bazaar, “Actually, Patitz’s qualities are almost confusing. The enigmatic powers of line and luminosity defy categorization, just like in Garbo or the Mona Lisa.” Tatjana Patitz has been one of the most demanded models.

Even Vogue editor-in-chief Anna Wintour, once stated that Patitz had always been one of her favorite models. The minimalist 1990s and the exhibitionist 1980s were bridged by Patitz’s work in a way that endured, as Barker noted: “The most lasting photos of her are when she was actually looking like herself.”

According to author Linda Sivertsen, Patitz has a major hand in establishing the value of statuesque and curvy beauty in a field where extreme thinness is the norm. She had an appearance in the Korn music video for the song “Make Me Bad,” which peaked at number ten on the Mainstream Rock Songs chart in 2000.

In Rising Sun, she had her first significant cinematic appearance as a murder victim (1993). After that, Patitz made appearances on shows including The Larry Sanders Show and The Single Guy.

The 1999 thriller Restraining Order featured her in the lead role. Patitz was recognized by Marie Claire magazine in 2020 as one of the top supermodels who dominated the runway in the 1990s.