Kings of Joburg Season 2 Trailer: A New King, and New Enemies in This Action-Packed Fiction Series!

The trailer of the Kings of Joburg Season 2 shows that, despite the invasion of other families and the unpredictability of the supernatural, the Masire family has a firm iron grip over Johannesburg. 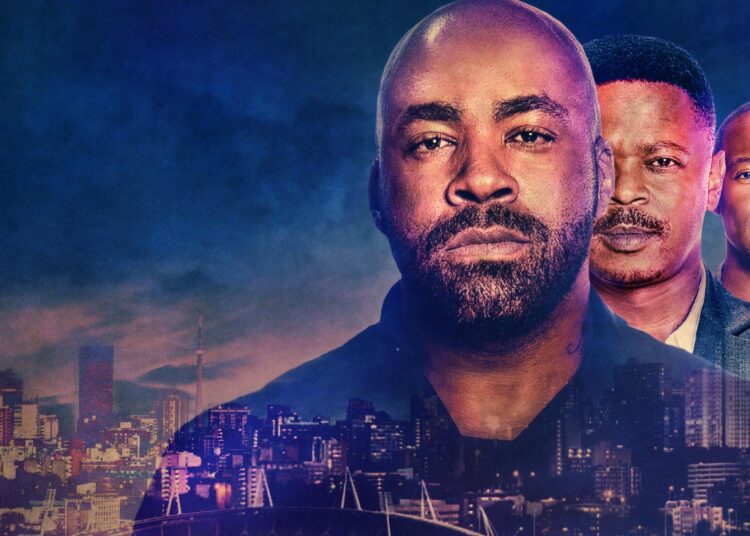 Still, they are threatened by a mysterious family curse and a complicated web of betrayal.

The trailer of the Kings of Joburg Season 2 shows that, despite the invasion of other families and the unpredictability of the supernatural, the Masire family has a firm iron grip over Johannesburg.

There is no place for weakness since the jackals are circling, as shown early in the film. The Masire family is led by two brothers, Simon “Vader” Masire and Mo.

Simon is the dreaded “big dog” of the yard; sadly for his family, he is no longer alive, and Mo accepts that he is not his brother. His opponents have smelt the uncertainty and claimed, “Jozi has no king,” adding, “Mo is weak.”The Masires’ dominance over the city is going to be fiercely challenged.

While there is an ever-present chance of conflict, individuals who have lost loved ones must grieve and do so correctly. Otherwise, the lines between seeking justice and exacting revenge will become blurry.

Relationships that mean the world are carried away by the tidal surge of unresolved emotions within that distorted perspective. However, with the cops snooping about, a heated fight to enthrone or, in Mo’s case, enshrine his dominance as the “king of Jo’burg” unfolds.

Aside from criminal conflict and mental distress, the trailer teases an additional layer that will be introduced in this new season. Mo’s ascension to leadership in his family has brought him new opponents, both natural and supernatural, as the Masire attempts to show everyone who controls the City of Gold.

Cast members, we might see in Kings of Joburg Season 2

Shona Ferguson’s Kings of Jo’Burg is a South African criminal fantasy series. The following are the series’ primary cast members who will repeat their roles in the upcoming season :