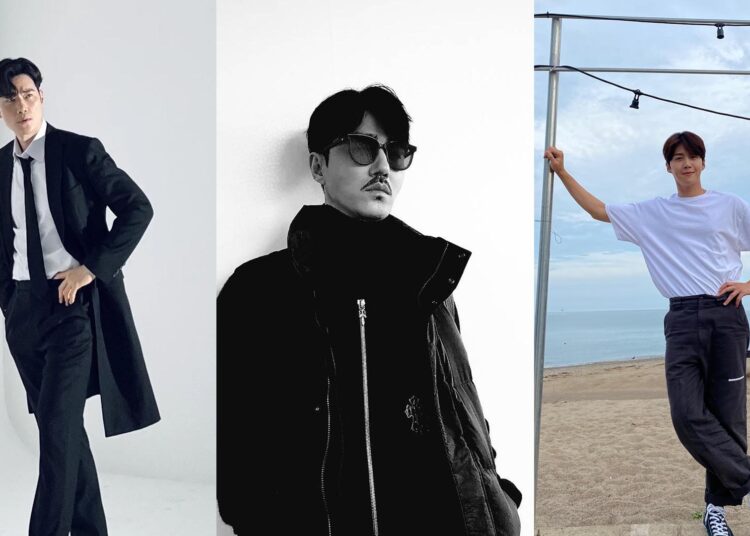 The South Korean actors Kim Seon Ho, Cha Seung Won, and Kim Kang Woo are coming up together in a new movie. Kim Seon Ho made his screen debut with ‘Good Manager‘ in 2017.

Cha Seung Won started his career in the 1990s as an in-demand fashion model and later on entered into acting. Kim Kang Woo made his acting debut in 2001 in a small role in the SBS TV Movie and MBC Series Wuri’s Family.

The plot of “Tyrant” centers on a chase between a group of individuals who have gathered for various reasons in order to recover the final sample of the “tyrant program,” which was lost due to a delivery mishap.

Cha Seung Won will be playing the character of I’m Sang, a former spy who has been tasked with destroying the forces involved in the tyrant program.

In response to working in the film, he shared a small message, “I’m thrilled and ecstatic because I believe “Tyrant” will allow me to introduce a fresh aspect of myself to fans. Together with the production crew, other actors, and director Park Hoon Jung, I shall do everything in my power to present a quality project.”

Kim Seon Ho will take up the role of Director Choi, a state institution member who has been secretly running the tyrant program. He also shared, “It’s a privilege to be able to welcome the audience as Director Choi, a character that stands out from those I’ve previously performed as in terms of charisma. I’m excited to collaborate with filmmaker Park Hoon Jung once more after ‘The Child.'”

Lastly, Kim Kang Woo will play the role of Paul, a representative of a foreign intelligence agency who attempts to destroy the tyrant program’s final sample.

Kim too shared a small message with respect to working on a new project, “I’m thrilled to welcome viewers with a genre I’ve always wanted to try. Together with my incredible performing peers, I’ll give it my best at all times.”