Go Ara Signs up with King Kong by Starship.

King Kong by Starship, on January 9, announced that they had signed an exclusive contract with Go Ara. 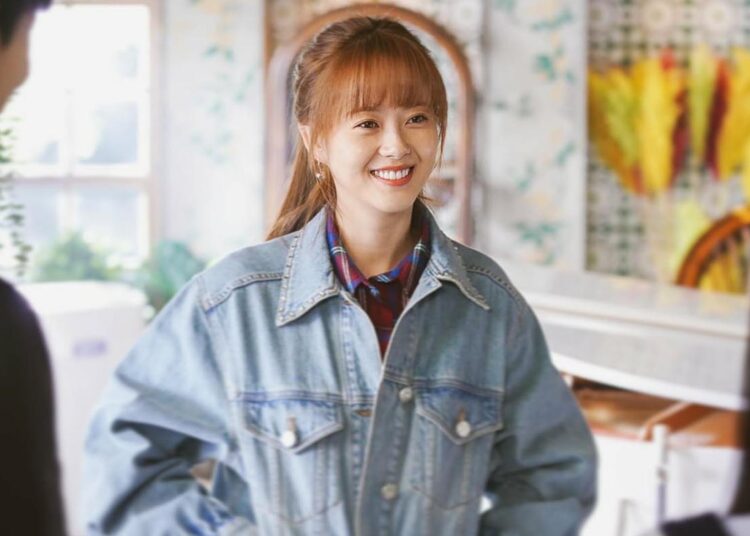 King Kong by Starship, on January 9, announced that they had signed an exclusive contract with Go Ara. The CEO of King Kong by Starship Lee Jin Sung passed a statement that says, “Go Ara is a talented actress who possesses a variety of attractions in addition to performing passion.

Many actors and actresses like Kim Bum, Lee Dong Wook, Chae Soo Bin, Son Woo Hyun, Jeon So Min, and many more are a part of this agency.

Here Is more about Go Ara Signing a contract with King Kong by Starship.

After working in the television series ‘Sharp’, Go Ara reprised her role in the sequel Sharp 2. Go’s a role in ‘Snow Flower’, Yoo Da-mi won her acting recognition at the Baeksang Arts Awards.

Go’s debut film, Genghis Khan: To the Ends of the Earth and Sea was a high-budget Japanese film released in Japan in March 2007. Go made her domestic film debut in the 2012 sports movie Pacemaker, in which she put on 5 kg to play a pole vaulter representing South Korea.

Go was nominated for Best Actress at the Baeksang Art Awards and the APAN Star Awards for her work in Reply 1994(2013).

Go made a comeback to the big screen in 2015 with co-star Yoo Seung-ho in the joseon-era love story The Magician, in which she portrays a princess who falls in love with a circus magician. In 2016, Go took up the female lead role in youth historical drama Hwarang: The Poet Warrior Youth.

Go and Lee Jae-wook co-starred in the 2020 musical romance drama Do Do Sol Sol La La Sol as a pianist who hits rock bottom after her family’s failure.