Selena Gomez Is Ready to Date After 4 Years Of Separation With Justin Bieber!

After 4 long years, Selena Gomez is ready to be in love again as she is looking forward to New Year! 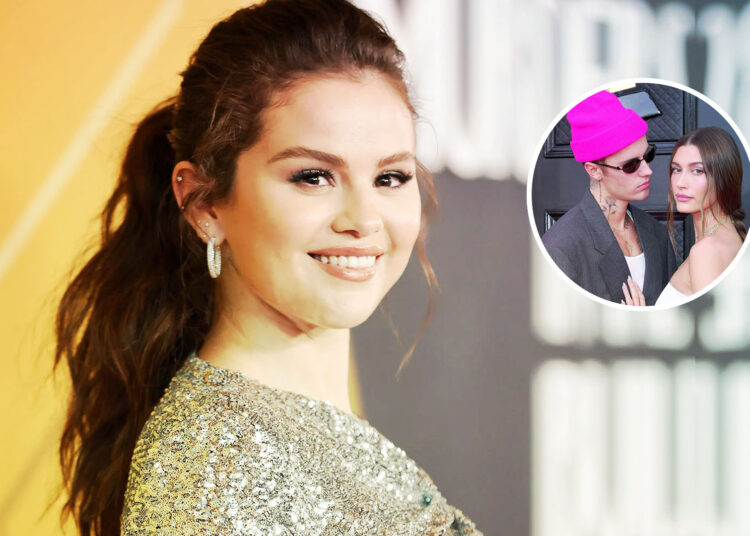 Selena Gomez is right now open to date after 4 years of separation from Justin Bieber. It happens with celebrities to lose trust but when it comes to gaining trust then it may take years.

And if we talk about such things then love life is one of those angles. We have seen how a lot of celebrities have decided to stay single after having a great heartbreak in their life.

For them, it was very hard to trust any person anymore and that’s the reason why they decided to go only with their life and not focus on anyone else. But as time goes by, they heal and try to move on.

Something like this happened with Selena Gomez as she is ready to enter 2023. She is ready to go in the new year with a new outlook toward her love life.

According to a few sources the singer is right now ready to be in a relationship or we can say open to date. She is right now looking forward to getting back into dating life as a feeling of positivity and an optimistic approach has entered her life.

Here Is What Selena Gomez Says About Dating Once Again.

This news came after 4 years when Selena Gomez was in a serious relationship with the Canadian singer Justin Bieber. They both got separated in May 2018 and after some months Justin Bieber decided to marry Hailey Baldwin.

Due to the sudden heartbreak and the marriage, Selena Gomez was shattered. However, Justin Bieber has never cheated on the singer as he has never dated both of them at one time.

Coming to the blood that was there between Selena Gomez and Hailey Bieber than it was ever since Justin Bieber got married to the model. There were a lot of rumors of Selena Gomez not liking any of the parties however, according to a recent podcast everything got cleared.

Selena Gomez and Hailey Bieber both have come under a roof and decided to pose for a picture. Coming to Justin Bieber then he has also not had any kind of hate for Selena Gomez and the same goes for the singer herself. She just wants to be happy in life and that’s the reason why she wants happiness for others.

Coming to the difficulties that Selena Gomez faced after breaking up with Justin Bieber then she revealed in her documentary. She has talked about how it feels when someone tries to relate her to Justin Bieber.

She has also shared how she doesn’t want to live as having any kind of relationship with another person and her name coming with anyone else.