The former member of the boy band, One Direction, Liam Payne shuts down a troll who called his girlfriend a "gold digger." 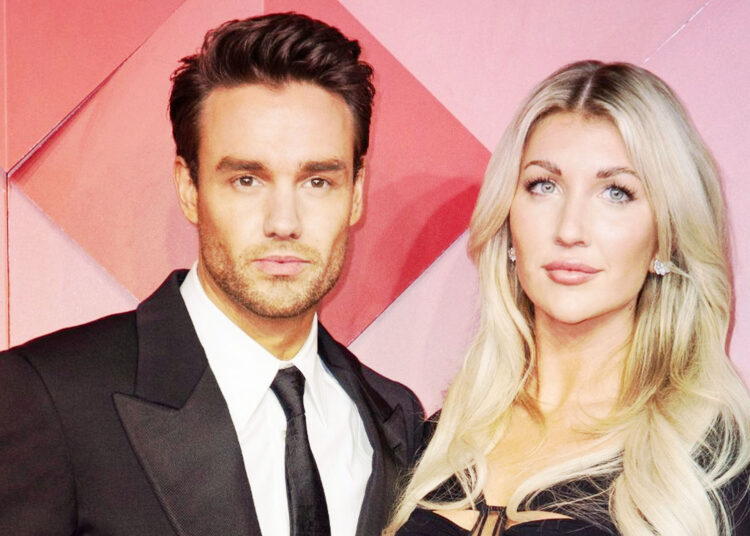 Liam Payne, the singer, and songwriter is known for his voice but sometimes for his dreadful replies. He has made another one of those ‘getting back at a troll’ replies and the internet cannot keep itself away from it.

Wanna know what Liam said that made the internet go berserk? Read the article further to see his dreadful replies.

After this couple’s debut, maybe a few of Liam’s fans tried their best to share their disgraceful opinion of Kate Cassidy as they took to his dm and sent messages that won’t be liked by anyone.

Liam shared a screenshot of a chat on his story where he can be seen defending his girlfriend on the derogatory statements that a random account is making about her.

A fan sent a DM to Payne accusing Kate of being a “gold digger.” The follower went on to pass more such hateful comments on her. He even said that Kate is just using him for his dollar-filled bank account and he should be wary of her.

‘Strip It Down’ singer Liam Payne took to his Instagram and silenced a follower who was saying a lot of bad stuff about his girlfriend Kate. With this comeback, Liam showed how much his girlfriend means to him.

To defend his girlfriend, the former One Direction wrote, “Gotta say you could tell me anything and I couldn’t be turned, I’ve never felt a love like I do for Katelyn. We make each other better people.”

He added, “If it was just for the money I’d give her all of it. It’s not though (please remember I’m hella sexy) and I know I’m fun and a loveable person.”

Liam Payne ended his caption on the post by saying, “I don’t give a f**k to say that for the first time in my life I’m happy to be me and that’s priceless.”

There’s no doubt that Liam Payne and Kate Cassidy look happy together. In various clicks, the couple can be seen holding each other’s hands while Liam clears the Paparazzi from the way and takes Kate to the car.