This article will take you to the dating life and current relationship status of the 'Girls Aloud' singer, Nicola Roberts. 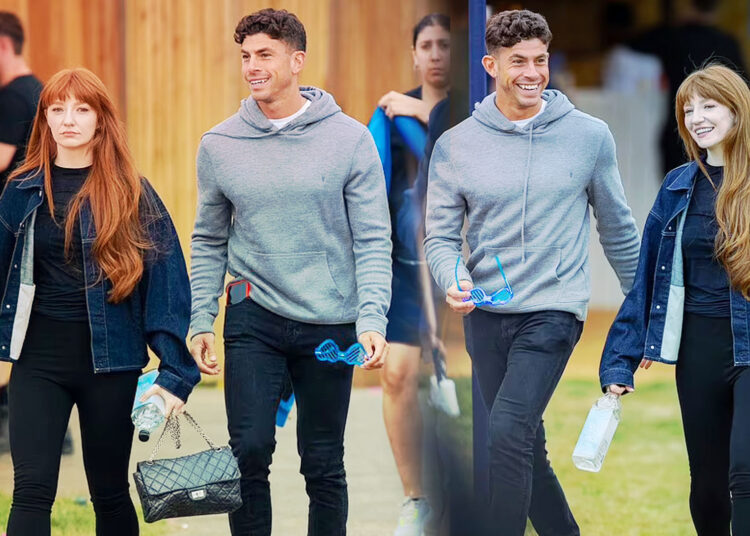 Nicola Roberts, the famous UK-born pop singer has been quite famous for the tragic relationships that have occurred in her past. It won’t be a false thing to say that the love angels have not been quite generous to the pop icon.

This article is all about Nicola Roberts’ dating life. At the end of the article, you’ll also see whether Roberts is dating someone right now or enjoying a single life.

Here’s a short and crisp description of the pop star. Nicola Maria Roberts is widely known as a pop singer who took birth on October 5, 1985.

Roberts caught the eye of the music industry when her debut solo album, Cinderella’s Eyes, which was released way back in 2011, peaked at number 17 on the UK albums chart. Since then, Nicola’s music has been quite heard in the UK music industry.

However, her fame started in late 2002 upon winning a place in Girls Aloud, a girl group created through ITV’s Popstars: The Rivals. The group got entitled the most famous television music group in Guinness Book of World Records.

The group released a total of 20 top-ten singles and 5 successful albums.

The most recent event when Nicola was spotted with her boyfriend happened in mid-2022 in June. A paparazzi captured her smiling with her footballer boyfriend, Mitch Hahn.

The couple was seen before attending Elton John’s BST gig. Nicola was flaunting her smile with Mitch before entering the crowd to see Elton John live. Although, there hasn’t been anything official from either Mitch’s side or Nicola’s side.

After that, the couple was never spotted together. So it might not be a false thing to say that the pop icon, Nicola Roberts is currently enjoying the life of a single right now.

Also Read: Who Is Lucien Laviscount Dating? Everything You Need to Know

Talking about Robert’s past relationship, the UK-based singer has been in quite long-lasting relationships.

She was in a relationship with Charlie Fennell from 2008 to 2014. Charlie is said to be from Dubai. After dating for 6 long years together, the couple split in 2014.

Before that, Nicola rumors dated Carl Davies. A rumor was also spread that Mark Feehily was also having a spicy thing with Nicola but it was later cleared out by her that she was dating Carl Davies. The pop star has also dated Patrick Anderson and Carl Egerton.