Kim Tae Hee to Make a Comeback on the Small Screen.

The South Korean actress, Kim Tae Hee will come back to the small screen with a new drama after three years. 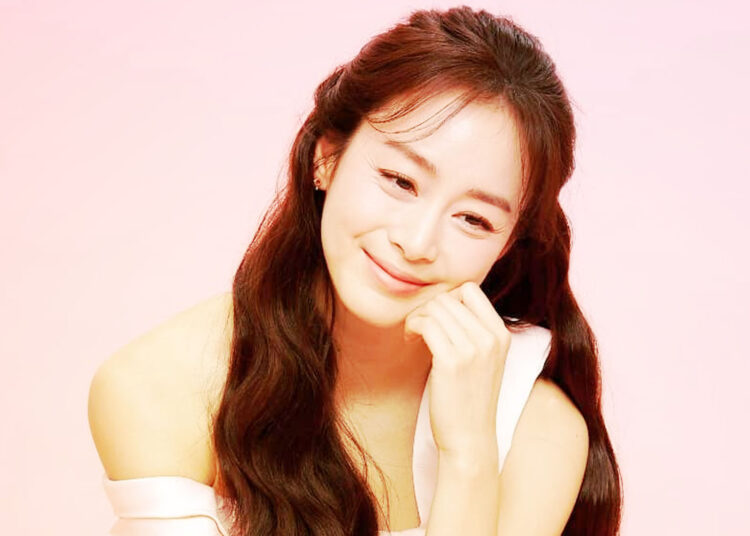 The South Korean actress, Kim Tae Hee will come back to the small screen with a new drama after three years.

After a long term of three years, the actress is going to return to the small screen with a new drama. On December 26, one of the representatives of Kim Tae Hee confirmed the news.

According to him, “Kim Tae Hee is filming ‘House With a Yard’ (literal title) at present.” The other actors except Kim Tae Hee have not been confirmed yet although according to some of the reports from October, Kim Sung Oh and Lim Ji Yeon were in talks to join the drama along with Kim Tae Hee. The drama “House With a Yard” is based on a novel of the same name.

Kim Tae Hee to Make a Comeback on the Small Screen after 3 Years.

The drama is a suspense thriller that tells the tale of a woman who is married to a doctor and has a brilliant and attractive son. She used to feel content in her ideal home, but recently started to question her happiness and the value of her “happy house with a yard.” The drama is expected to be released next year in 2023.

Together with Song Hye-kyo and Jun Ji-hyun, collectively known as “Tae-Hye-Ji,” Kim Tae-hee is referred to as one of “The Troika.” In 2011, she appeared as a Korean Wave star in her first Japanese television drama, Boku to Star no 99 Nichi.

The last drama series that the actress worked on was ‘Hi Bye, Mama!’ which was in 2020. In addition to being an excellent actress, she is also a philanthropist.