The South Korean girl group bigAboo announced disbandment after one year of debut. 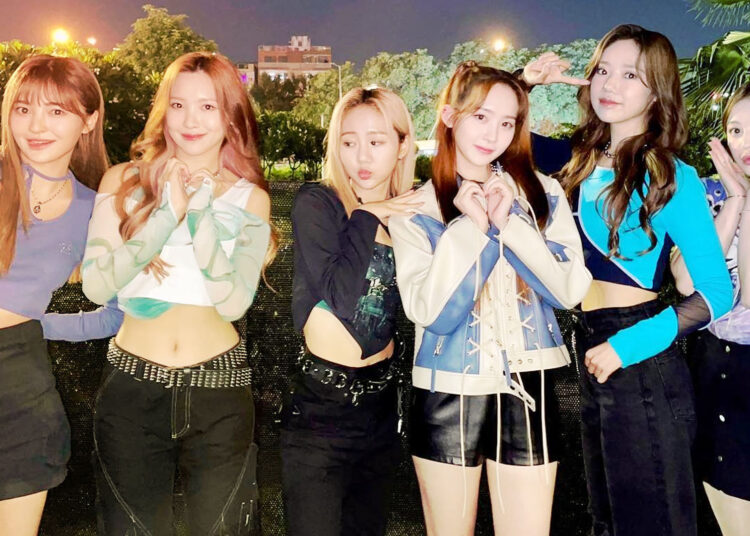 The South Korean girl group bugAboo announced its disbandment. The group was formed by A Team Entertainment and consists of six members which include Eunchae, Yoona, Rainie, Cyan, Choyeon, and Zin.

“Hello. This is ATeam Entertainment.

First of all, we would like to thank the supporters and lovers of bugAboo. We would like to let you know about our official position on bugAboo’s group activities.

The group activities of bugAboo, who has put in a lot of effort since her debut and has received support from her admirers, will come to an end starting today. After careful deliberation and discussion, the agency and the members decided to suspend group activities and cancel the contracts of all members.

We would like to thank everyone for their support once more and sincerely apologize for the unexpected news we had to share with bugAboo fans.

Please show the members your unwavering warm love and support in advance of their fresh beginnings.

On October 25, 2021, the group released their eponymous single album which marked their debut. ATeam entertainment once revealed that the name of the group “bugAboo” was inspired by “Peek-a-boo.”

The meaning of the name bugAboo, which translates to “frightful and startling life in the imagination,” is “Let’s overcome the scary existence in our hearts together and fulfill our dreams.”

The group revealed their debut would be in October 2021 with the publication of an official logo motion teaser and a silhouette teaser on September 1, 2021.

Following the debut of their first boy group VAV, this is the group’s first appearance under the organization in six years. The group released its debut single album, bugAboo, on October 25, 2021.

The song debuted on SBS MTV’s The Show the following day, and the music video gained 10 million YouTube views in a week. BugAboo released its second single album, “Pop,” on June 13th, 2022.