Here is the List of the must-watch series if you liked Your Honor, these are the series you must give a try. 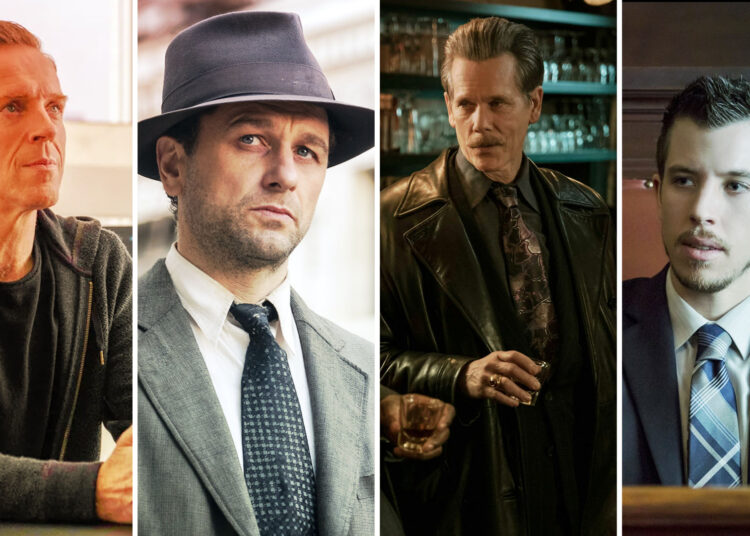 Your Honor Season 2 is all set to be released on January 15th, 2023, however, there is some time in that, so here we’re with the Top 10 TV Shows Like the series you must go for.

Peter Moffat has developed this American television series that is based on ‘Kvodo’, the Israeli TV series. The plot of the miniseries kicked off with an incident in which a judge’s son becomes entangled in a hit-and-run case involving a mafia family member.

But things get more complicated when his father takes measures to cover up the crime of his son despite being the protector of the law.

Following is the list of similar series with the theme of law and crime.

David E. Kelley and Jonathan Shapiro have created this legal drama series the plot of which revolves around a disgraced lawyer named Billy McBride who takes on an unjust death lawsuit to get revenge on the firm that he helped to create.

Billy Bob Thornton played the role of Billy McBride in the series. Goliath ran from October 13, 2016, to September 24, 2021, on Amazon Prime Video.

Ann Biderman has created this crime drama series. Its plot centers on a law firm mediator Ray Donovan. He is adept at solving the problems of celebrities and wealthy clients who are handled by the firm.

But when it comes to his own personal issues, Donovan has no clue. Liev Schreiber played the role of Ray Donovan in the series. It ran from June 30, 2013, to January 19, 2020, on Showtime.

Hand of God- Number of Seasons: 2

Ben Watkins has created this psychological thriller series that follows a corrupt judge Pernell Harris who after suffering a breakdown starts believing that God has to lead him on a path of vigilante justice.

Billions is a Showtime tv series the plot of which revolves around two men- Chuck Rhoades, a ruthless US attorney, and Bobby Axelrod, a hedge fund kingpin as they keep trying to outdo one another in the competitive financial market.

Paul Giamatti and Damian Lewis have portrayed Chuck Rhoades and Bobby Axelrod in the series. It premiered on January 17, 2016.

How to Get Away with Murder- Number of Seasons: 6

The series won a number of accolades and Viola Davis portrayed Annalise Keating in the series. It ran from September 25, 2014, to May 14, 2020.

The Good Wife- Number of Seasons: 7

Robert King and Michelle King have created the series The Good Wife legal and political series surrounding the wife of a Cook County State’s Attorney whose name is Alicia Florrick.

The plot revolves around her returning to the career of law after her husband gets involved in the events of political corruption and public s*x. Julianna Marguiles portrayed Alicia Florrick in the series. It ran from September 22, 2009, to May 8, 2016, on CBS.

City on a Hill- Number of Seasons: 3

Kevin Bacon and Aldis Hodge played the FBI Agent and Attorney respectively in the series. It ran from June 16, 2019, to September 25, 2022, on Showtime.

Ron Fitzgerald and Rolin Jones created the series Perry Mason period drama for HBO that is based on the same named fictional character of Erle Stanley Gardner.

The plot is set in Los Angeles in the year 1932 and especially focuses on his original story. Matthew Rhys played Perry Mason in the series. It premiered on June 21, 2020, on HBO.

The Twelve- Number of Seasons: 1

The Twelve is a Belgian series that revolves around twelve people who are ordinary citizens and are summoned for jury duty. The series premiered on November 3, 2019.

Seven Seconds crime drama series is adapted from Yuri Bykov’s Russian film ‘The Major’ and the plot revolves around the death investigation of a Black teenager. The series premiered on February 23, 2018, on Netflix.