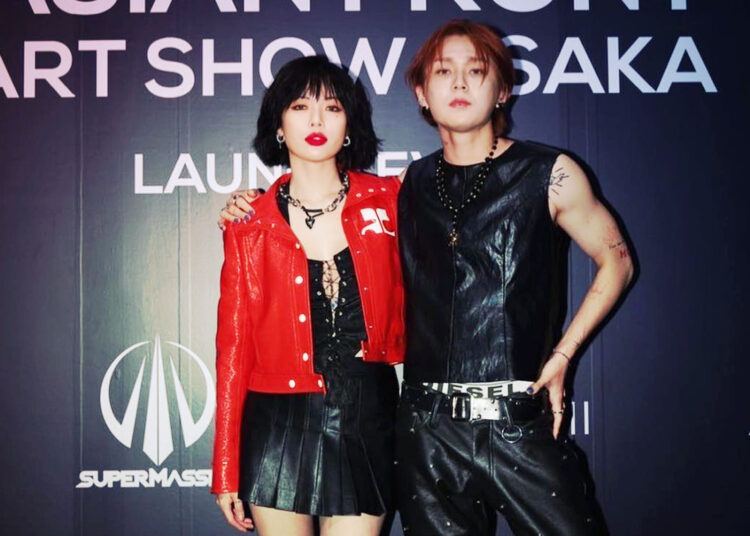 Recently Hyuna through her Instagram post announced that she had broken up with her long-time boyfriend Dawn. She made a post as a message which stated, “We broke up. We decided to remain good friends and colleagues from now on. Thank you always for your support and for looking over us fondly.”

The couple made their dating official in 2018 after dating since 2016. The six years of relationship have come to an end. The couple got engaged in February this year but recently the model herself announced her break up.

The fans are feeling sad for the singer but respect their decision as the decision might have been made with mutual agreement and not simply concluded.

Here is more about HyunA and DAWN’s Break Up.

Hyuna started out as a solo artist with the name she called “performance-oriented music.” On the Gaon Digital Chart in South Korea, her solo debut single, “Change,” peaked at number two. With the release of her first extended play “Bubble Pop!”, in 2011, Hyuna gained more widespread public recognition.

More than three million digital copies of the song’s title track were sold, and she became the first female K-pop solo artist to exceed 100 million views on a single music video on YouTube. She participated in a successful duet performance of “Gangnam Style,” Psy’s global hit, in 2012, and later released her second extended play, Melting.

Before leaving Cube Entertainment in 2018, Dawn was best known as the former rapper and songwriter for the South Korean boy band Pentagon, recording nine EPs in both Korean and Japanese.

Along with (then) bandmate Hui and labelmate Hyuna, Dawn released two EPs as a member of the group Triple H. On November 5, 2019, Dawn released the track “Money,” marking his debut as a solo artist.