The Baalveer fame is one of the most popular name in the country among the youths. 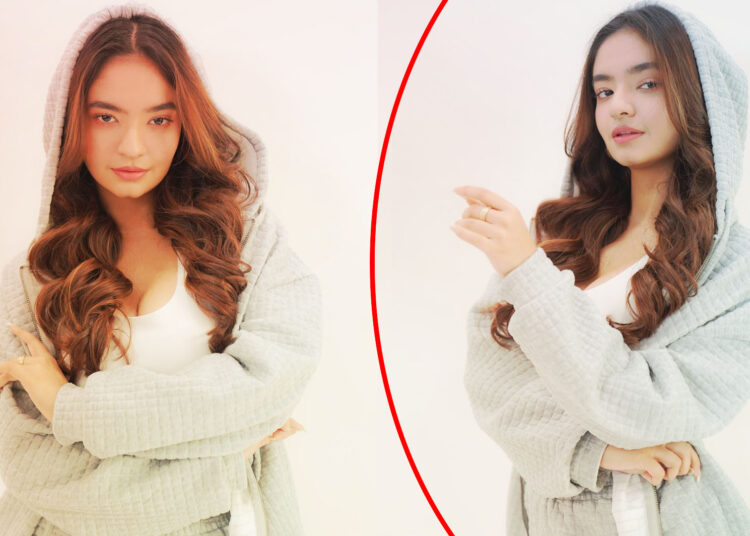 Anushka Sen is a one-stop solution if you are looking for a fashion role model. The 20-year-old is one of the most popular names in the country and the name and fame that she has achieved at such a young age are truly inspiring.

Anushka has over 39 million followers on Instagram which makes her the 25th most followed personality in India, she also has a YouTube channel that has close to 2.70 million subscribers, and that’s not it as her popularity is not just confined to India but she is also quite popular in South Korea.

Anushka’s love for Korean Pop is not hidden from her fans, she has said it openly on many occasions how much she loves BTS, K-Pop, and South Korea, as a matter of fact, she was in Korea last month for some upcoming K-Pop projects.

Anushka has delivered some amazing performances in the Indian television industry with shows like Jhansi Ki Rani and Baal Veer, few reality show appearances like Khatron K Khiladi have also been loved by her fans, she is arguably the youngest person to host a chat show as she hosted multiple episodes of Zee5’s “Not Just A Chat Show”.

Here you can check out some recent IG Posts of Anushka Sen.

Anushka is also an avid traveler, and this year she has traveled to places like Italy, Paris, Switzerland, and London; she posts some really amazing photos on her IG during her visits.

In a recent post, Anushka Sen was looking as fresh as a flower wearing grey boxer shorts and a hoodie with a white crop top, the cool outfit was from the shelves of premium clothing brand Fashion Nova and she paired it to perfection with white sneakers.

Meanwhile, on the work front, Anushka is currently working on her Korean projects and none of her Bollywood projects are down the line, this year she has done a web series titled Swaanng and some music albums like Is This That Feeling and Mast Nazron Se.