The story of the upcoming South Korean sci-fi Black Knight is set in the background of the year 2071. 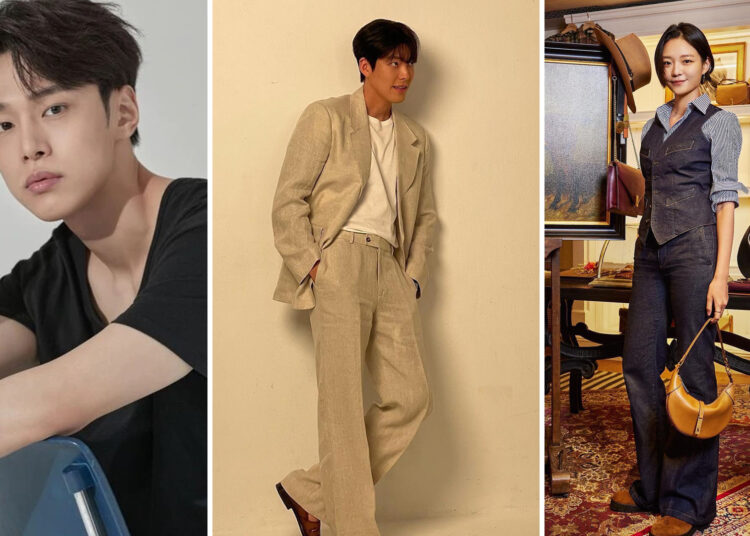 K-Drama is not only limited to romance, couples, and flowery things and this is getting proved by the variety of series that Netflix is bringing up with it when it comes to K drama. Continuing on the same line Netflix is now coming up with a new Sci-fi K drama titled Black Knight.

And the title itself suggests that it is going to be different from the normal league. We all are eager to witness such an amazing and innovative series on Netflix.

Black Knight which is an upcoming South Korean Netflix Original sci-fi series is basically adapted and based on the webtoon Taekbaegisa by Lee Yoon Kyun.

Below is everything that we know so far about this upcoming series on Netflix, so do not miss anything keep reading this article till the end!!

When Black Knight is going to be released on Netflix?

Till now we don’t have any official release date for the same but we can at least make speculations about it.

However previously we were of the thought that Black Knight is going to be released in the year 2022 itself. But now when the year is about to end we hope that it will be released somewhere around early or mid-2023.

The filming of this sci-fi K drama started back in early 2022. To be more specific it started in March 2022 and ended somewhere around June 2022.

And now we have got the information that the post-production work of the series has also been completed and now we are eagerly waiting for its trailers and official release date.

Also Read: Trolley Is It Releasing in December 2022?

What is going to be the storyline of Black Knight?

The story of the upcoming South Korean sci-fi Black Knight is set in the background of the year 2071. Living in that year only 1% of the world’s population survived the dangerous and toxic air pollution that is all around the world.

A large majority of the population of world have lost their loved ones and are forced to restart their life again in a completely different way from the previous one.

Now they will believe in a more strict society where people rarely leave their homes for any reason and are forced to wear gas masks because of the deadly pollution prevailing everywhere. And the population who is still living depends upon the Black Knights who are their only saviors of them.

Black Knights are basically a group of specialized delivery drivers. And their work is to get the supplies of the population and protect them from thieves.

Who will be there as cast members in Black Knight?

Netflix has not yet announced the complete list of official cast members of the upcoming sci-fi. But we have a few official names of the actors who are going to be part of this project. Find the list below: