The baking competition where ‘’cakes start out as beautiful eats but end up taking some beats’’ returns for season 7 airing on Netflix as an original series but with a spooky twist.

by Gehna Kashyap
Reading Time: 3 mins read
A A
0 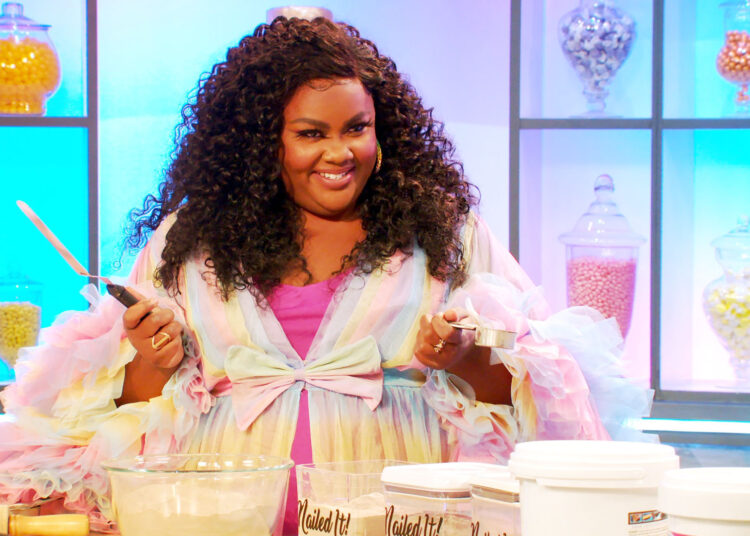 Will there be Nailed It Season 8? let’s find out.

Nailed It! follows disastrous renditions of cakes and other food items crafted artistically by super enthusiastic yet not-at-all-talented home bakers that are hand-picked to provide the best entertainment. Whoever messes up the least, stands to win a cash prize of $10,000 and other goodies.

But what exactly happens?

The chosen contestants are made to jump through quite a few hoops in order to recreate whatever is given to them. It’s quite the spectacle watching contestants take great pride in their abilities to imitate said cakes and then watch it all crash and burn.

The series is hosted by Nicole Byer, with Jacques Torres, a well-renowned pastry chef, as the judge. They are joined by a new celebrity guest from different fields in every episode.

The humor and light-heartedness that Nicole Byer brings to the table along with the patient and learned, Jacques Torres, keeps the viewers wanting more.

What has happened so far?

The season opened with Halloween in the air, where Byer and Torres were joined by the cast of another Netflix special, Cobra Kai.

Mary Mouser came on as judge with her co-star Gianni DeCenzo taking part in the baking activities. They underwent a series of tasks, however, the most challenging task was undertaken by the judges themselves and that was tasting the god-awful food presented to them.

Catering to a younger audience as well as staying true to its nature of being a Netflix Special, every subsequent episode follows the theme of a Netflix Series, such as The Witcher and The Umbrella Academy.

In the second episode, starring as a guest, as Nicole said it, was “the handsome comedian” Tone Bell who added much pizzazz to the already remarkable lineup of contestants and judges.

And my personal favorite is the third episode, where we meet the stunning Emmy Raver-Lampman, who plays Allison in the critically acclaimed show, The Umbrella Academy.

Is it worth the watch?

Well, if you can’t decide on what to watch, this would be my number one recommendation. With only 4 episodes out so far, the entertainment is at a maximum and we can’t wait for more cakes and banter!

And there is no official information about Nailed It Season 8 let’s wait and watch what happens.