Angelina Jolie accused her ex husband Brad Pitt of committing violence against her and their children in 2016! 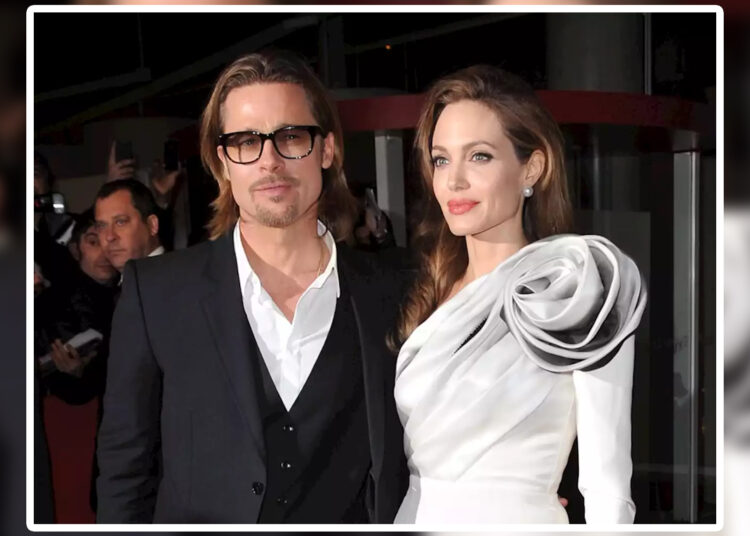 Angelina Jolie Update: There are a lot of good things that are happening in Hollywood but are the same time a lot of chaos is following it. Whether it is related to separation or coming up together, everything becomes headlines.

Something like this has happened with many celebrities who are right now dealing with some hard times that are going on in their personal life. Among them are Angelina Jolie and Brad Pitt. It was recently when Angelina Jolie accused Brad Pitt of committing violence against their children.

The same source said: “Her story is constantly evolving. She had the opportunity to share information with law enforcement who made the decision not to press charges following their investigation.”

The source then continued and said: “She had the chance to share this during the lengthy custody trial, which resulted in the judge granting 50-50 custody to Pitt following in-depth observations and analysis by doctors, therapists, and other experts. She and her team go back to the same thing month after month with new and false information.”

It was recently when Angelina accused Brad Pitt of being violent towards their children. These things came through the papers that were presented in the court which were related to the legal battle that is happening between the couple. Angelina has done a cross-complaint which was filed on 4 October 2022 in Los Angeles Supreme Court.

Angelina Jolie has claimed that the Association which was done over the French winery has been broken down when Brad allegedly demanded Angelina sign an NDA. According to this, she would be prohibiting the discussion which would be involving physical and emotional abuse.

The actress then shared a story where Brad Pitt has done physical violence over her and her kids in September 2016 on the plane. This all happened before the time when Angelina Jolie decided to divorce. At that time couple was flying with their 6 children from France to California.

According to the reports Brad Pitt pushed Angelina Jolie against the wall and grabbed her by the head while shaking her. He has also punched the ceiling of the plane a lot of times. These all things have made Angelina Jolie hide in the washroom.