After her seperation with Pete Davidson, Kim Kardashian opened about her relationship status and what she wants! 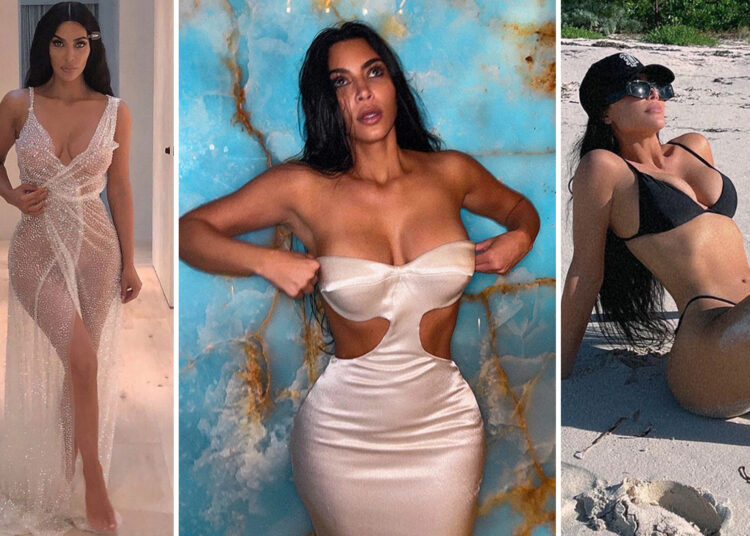 Kim Kardashian Update: It is very hard for any person to move on very quickly from their relationship and forget about everything. But moving on is the only option that has left for them and that is the reason why they want to focus more on their career. Something like this has been seen with many Hollywood celebrities including the reality star Kim Kardashian. Kim Kardashian has recently opened up about dating after her separation from Kanye West and Pete Davidson.

It all started when Kim Kardashian was seen on the show called Live with Kelly and Ryan with the host Ryan. He has asked whether Kim Kardashian is dating anyone or not, so in reply to it, she said she is not dating anyone. She is single right now following her breakup with Pete Davidson.

The reality star has also joked about dating a doctor or a scientist or maybe a bunch of lawyers. But when it comes to serious dating then she is yet not ready for it. She was also open about not coming on Tinder because of her celebrity status and popularity.

Kim Kardashian has also reflected that what she needs is just to chill but not anywhere in the public. She is not looking for anything or anyone and just wants to be herself. And that is the reason why she is going very strongly in her career and also in her personal life.

The 9 months of romance between Kim Kardashian and Pete Davidson came to an end in August 2022. After a few months of their separation, Kim Kardashian said she is single and that is the reason why she is open to becoming mingle. But when it comes to taking everything seriously then she is not ready to become mingle right now.

Reflecting more upon all these things then Kim Kardashian admitted: “I think my next route…I feel like I have to go to different places. it’s not working whatever I’m doing. Maybe a hospital and meet a doctor,” she said. “A law firm. I think it’s gonna be, like, scientists. Neuroscientist. Biochemist, Doctor, Attorney. That’s maybe what I envision in the future.”

After the separation, Kim has not any kind of grudge or hatred toward Davidson but only wants good for him. He is the reason why Kim has started believing in love again and knows that she will find someone in her life.