The first look of Extraction 2 is there among us with the announcement of release and casts! 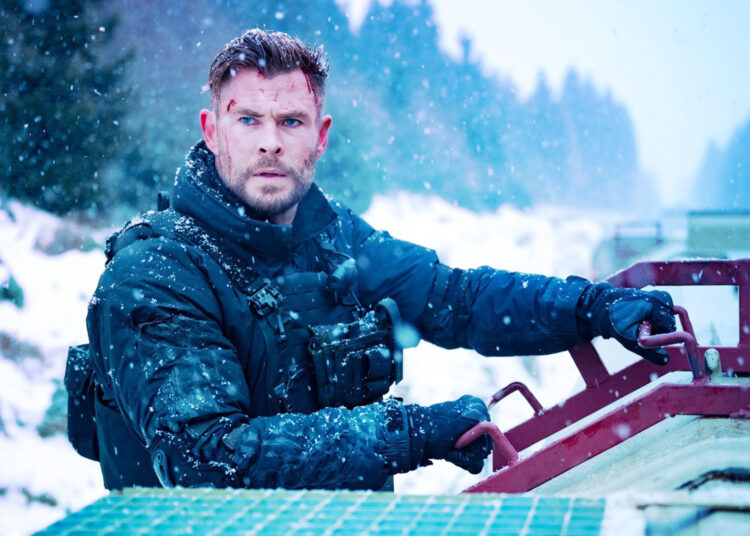 Chris Hemsworth is all set with the team of Extraction 2.  Many movies have been renewed in the past few months or years and it is now the time of their release. If we talk about any such movie then there is a lot that is right now in demand among the fans because of the theme they have carried. Some of them are action and thrillers while others are comedies.

The best action and thriller that we are going to have in the upcoming year is the film called Extraction which is coming up with Extraction 2.

Extraction 2 is the upcoming action thriller film in America that is going to give us the best of all the stories. Talking about the release date then it has not been confirmed yet but we are going to have it somewhere at the beginning of 2023.

It all started with the movie called Extraction released in 2020 featuring Chris Hemsworth as the lead. It has action in bulk and the same goes with the theme of a thriller. The first part of the movie was released on Netflix and that is the reason why it is very obvious that we are going to have Extraction 2 on Netflix again.

In the first part of Extraction, we have seen that Tyler Rake who was considered dead is now going to come back again with Extraction 2. He is going to return for another mission that is involving some rage and action comes in between.

The casting of Extraction is not that hard as we can guess all the leading characters of Extraction would be coming to Extraction 2. At least we are going to have Chris Hemsworth as the former operator named Tyler Rake. We are also going to have Golshifteh Farahani as Nik Khan, the partner of Tyler.

The production company which is giving the best to the film is AGBO. It is created by the Russo brothers and based upon the story made by them. The Extraction 2 is going to get directed by Sam Hargrave and when it comes to the screenplay then it is again done by one of the Russo brothers, Joe Russo.

The first look of Extraction 2 has already been released in which we have seen Chris Hemsworth again in great shape dealing with many things at the same time. Coming the Extraction one then it was already got released on 24 April 2020 and one can watch it on Netflix anytime.