first released in the year 1989, this FOX show completes 33 seasons and is also in plans to release the 34th. We have got to know when it will be releasing and below are sharing with you. 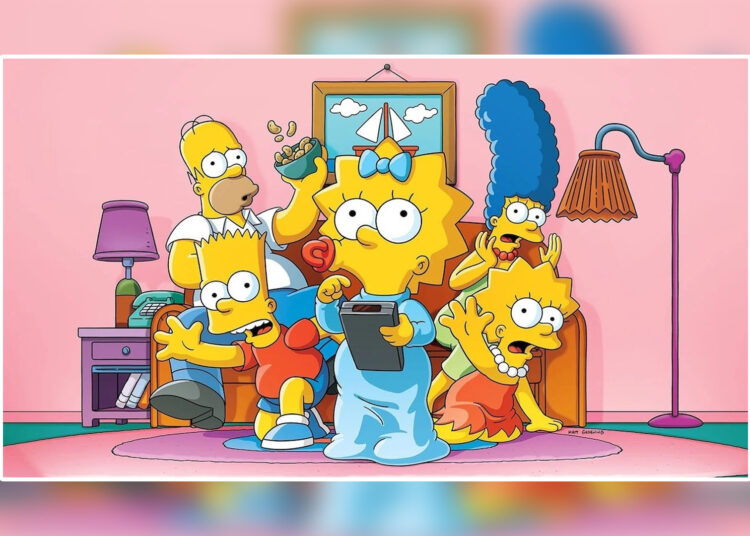 “The Simpsons” is an adult animated sitcom that has been running on FOX for as long as we can remember. The show completes a crazy and massive 33 seasons and that’s not it. It will soon be releasing the 34th season of its satire and we are more than excited. The release date for it has been out and we have to share it with you. So 1, 2, and here we go!

We know, we know you have been waiting for quite some time now to know the release date, right/ So we aren’t going to take much time and let us instantly declare it.

The 34th season of “The Simpsons” will began its premiere on the 25th of September, 2022. Just like the previous seasons, it will air on FOX, so make sure to have pinned it on your screens.

“The Simpsons” started premiering back in the year 1989. Currently, the show has completed 33 seasons with season 34 being on its way. Season 34 will be out on 25th September 2022, so be sure to watch it as well.

One of the major reasons behind the successful and long-running of any show is its selection of characters, the cast who will be representing them, and the plot. Having said that, let us have a look at the cast and plot of this long-running series.

The official synopsis of the show is given as – ‘The satiric adventures of a working-class family in the misfit city of Springfield.’ Let us have a brief idea; the story of this animated series follows the life of members of a dysfunctional family. The family has 5 main members who are :

Below we give you the names of people who are seen voicing the above-said characters and also a few others. So quickly have a look.

Since it is an animated show there are no real actors playing roles. However, there are fun little yellow-colored created characters. A voice cast for them has also been carefully selected and we have to tell you who all are a part of it. So here we present it :