Big Sky Season 3: Update On Release Date & What we know

Big Sky will be back on ABC. All details about the release and cast that you need to know.

by SHAIKH IQRA
Reading Time: 3 mins read
A A
1 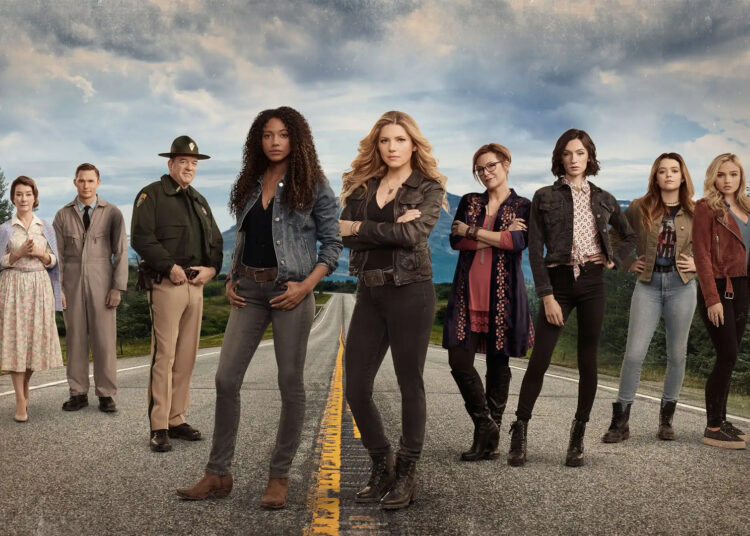 Big Sky Season 3 Update: With a 2022-2023 TV lineup, the mysteries of Big Sky will be back on ABC. For Big Sky season 3, there is much to look forward to. David E. Kelly (Big Little Lies, The Lincoln Lawyer) created Big Sky, which was based on C.J. Box’s book series.

It debuted in 2020 on ABC and was a regular on Thursday nights, alongside Station 19 and Grey’s Anatomy. It will be different this TV season, as well as with Big Sky season 3. Some big names have joined the cast. Let’s check out all there is to know about Big Sky season 3.

When Will Be The Show Released?

Beginning September 21, Big Sky season 3 will air on Wednesdays at 10 pm ET/PT, although fans should still turn out for new episodes. The Conners, The Goldbergs, Abbott Elementary (which will also be airing on a new night), and Home Economics are all programs that air alongside Big Sky now.

At the moment, season 2 of Big Sky is available on Disney Plus in the UK. There is no clue yet as to when season 3 episodes will be available on the streaming service.

The cast and crew Of Big Sky Season 3

There hasn’t been an official cast list released for Big Sky season 3, but we know that Katheryn Winnick and Kylie Bunbury will be back as Jessie Hoyt and Cassie Dewell, respectively. We also know that a few new (or at least partially new) faces will appear in season 3.

Jenny will have to confront her difficult relationship with her mother after Virginia returns to Helena for her next scam.

Lastly, we just have to wait patiently for the release. Hoping that it will be as good as the previous ones.