The crime thriller series "Big Sky" was created by David E. Kelley and is based on C. J. Box's "The Highway" books. 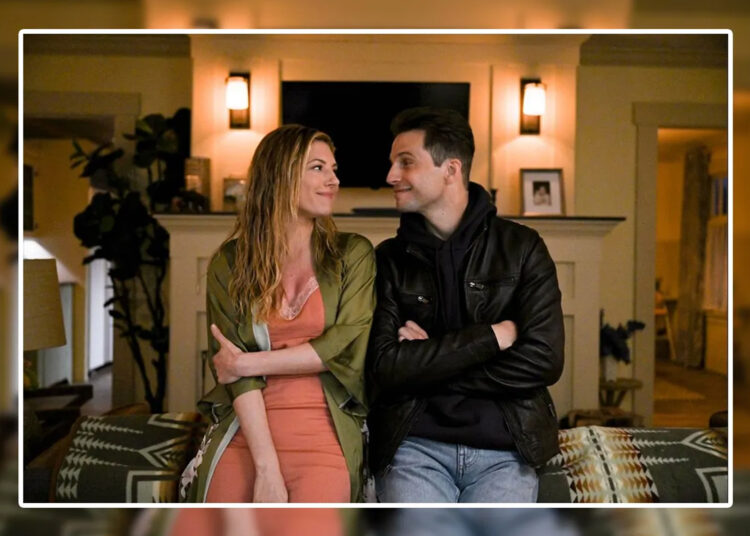 Big Sky Season 3 Update: The crime thriller series “Big Sky” was created by David E. Kelley and is based on C. J. Box’s “The Highway” books. After a truck driver on a deserted highway abducts two girls and takes them away, Detectives Cassie Dewell and Cody Hoyt are given the responsibility of solving the case.

Together, they work with Cody’s ex-wife Jenny Hoyt, a former police officer. In the course of their investigation, they come to the conclusion that the kidnapping is connected to a series of disappearances and is not an isolated incidence. When one of the group members is lost, the situation becomes worse.

Many people find the show’s gripping narration to be fascinating, despite the fact that some viewers have doubts about the way it is set up.

The series’ high and consistent viewership has been maintained since it debuted on November 17, 2020. Recently, Season 2 of the criminal drama came to an end, and fans are eager to learn more. We, therefore, have all the information you require if you are anticipating the third installment of the crime drama.

No, the Big Sky Season 3 is not coming in August. A third season of the show, dubbed Deadly Trails, was ordered in May 2022 and is scheduled to debut on September 21, 2022. Additionally, the series had its second season, which debuted on September 30, 2021, and was renewed in May of the year prior, in 2021.

Kylie Bunbury and Katheryn Winnick will reprise their roles as Cassie Dewell and Jenny Hoyt, respectively, in the show’s upcoming third season. Jensen Ackles, who made an appearance in the season 2 finale, will take a lead role in the series as temporary Sheriff Beau Arlen. However, it appears that the actor is only on a one-year contract for the third season.

Tonya Walsh, the waitress, will once again be played by Jamie-Lynn Sigler, who will now have a regular part in the show. Reba McEntire will join the cast of the program in season 3. She will portray Sunny Brick, the patriarch of the Brick Family, who owns a flourishing backcountry outfitting company but has a terrible habit of forgetting to take care of clients.

Other casts who might return for the third season include

The second season of the criminal series introduces a large number of new characters. In the season’s climax, Jenny scrambles to locate Travis before he becomes bewildered and vulnerable. In the meantime, Ren and Jag discover a method to enhance the link that they share as siblings while coming to an agreement on how to cope with their parents. Meanwhile, Cassie’s pursuit of justice might have been irrevocably changed.

It is understandable that fans are so eager for season 3, given the dramatic twists. Although Travis is a new character in the series, it has been fascinating to follow his journey. Jenny’s subsequent actions following her encounter with Travis in the season 2 finale may influence the third season’s plot. Fans can also anticipate Cassie’s future based on her choices in the previous two seasons and the repercussions of what she has done.

How Can You Watch Big Sky?

On September 21, Big Sky will premiere its third season on ABC at 10 p.m. ET on Wednesday nights. You can access the ABC website on your laptop or the ABC app on your preferred streaming device if you want to watch it online. Just be sure to keep the details for your TV provider handy in case you need to check in.

You can also watch Big Sky in live time if you subscribe to a streaming service like YouTube TV, Hulu + Live TV, or fuboTV. You can sign up for one after a seven-day free trial if you don’t already have an account with the company.

Hulu will make new episodes available to stream the next day for those users who are aware that they will be unable to view the show live. If you’re a first-time customer, you can sign up for a 30-day free trial first before choosing from monthly subscription packages starting at $6.99.