Entergalactic: When It Is Releasing And What Are The Casts!

The animated series called Entergalactic is all set to release with music and romance in drama! 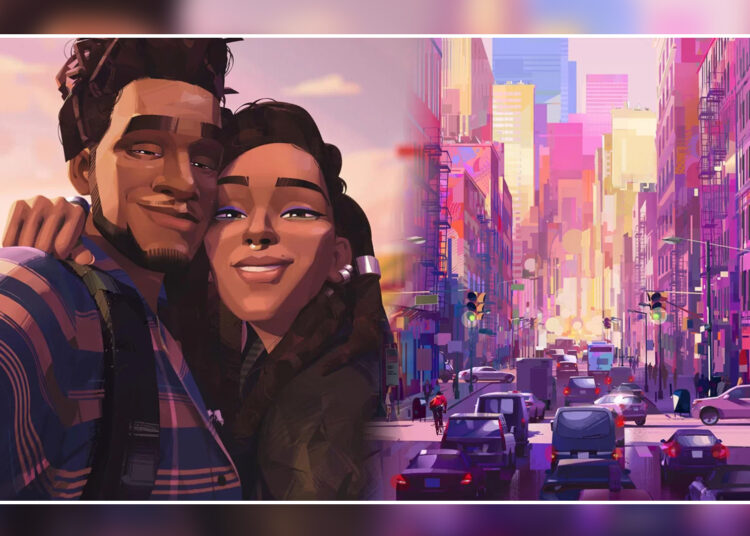 Entergalactic Update: Animated series have become limitless as it is not surrounded by any age group or any gender. Nowadays makers of animated series are keeping everything in their mind and that is the reason why it is becoming ageless.

Talking about any animated series that is about to release very soon then we have quite a few in the category of adult animated. Among them is the newly organized musical drama called Entergalactic.

Entergalactic is an upcoming animated television series that has the theme of drama and romance along with the musical. The series is created by an American musician and actor whose name is Kid Cudi with Ian Edelman. It is based upon the writings of Kid called Entergalactic.

Coming to its release then it is going to make its existence on 30 September 2022, only on Netflix. It is also about to release its album which is releasing on the same day of 30 September. The production was started in 2019 by Netflix. It was then in August 2022 when the maker talked about the recorded music.

Coming to the casting then it was started in July 2019 and ended in June 2022. A lot of great names have signed the contract and given voice to amazing characters. So to talk about characters along with their actors, here are the names of the chosen ones:

Kid Cudi will be giving voice to Jabari, Jessica Williams to Meadow, Timothee Chalamet to Jimmy, Ty Dolla Sign would be giving voice to Ky, Laura Harrier to Carmen, Vanessa Hudgens to Karina, Christopher Abbott to Reed, Jaden Smith would be to Jordan, Teyana Taylor to Boxing Coach, and many more!

The plot is around Jabari who is a charming artist who wants success in his life. When he met his cool new photographer in his neighborhood, he started figuring out whether he can create any kind of space for love in his life. The story then turns totally romantic and started having some drama in it.