Based on Kid Cudi's upcoming album, the show is an adult animated series. It is set to soon release on Netflix and we can't keep calm.

by Tapasvini Tripathi
Reading Time: 3 mins read
A A
3 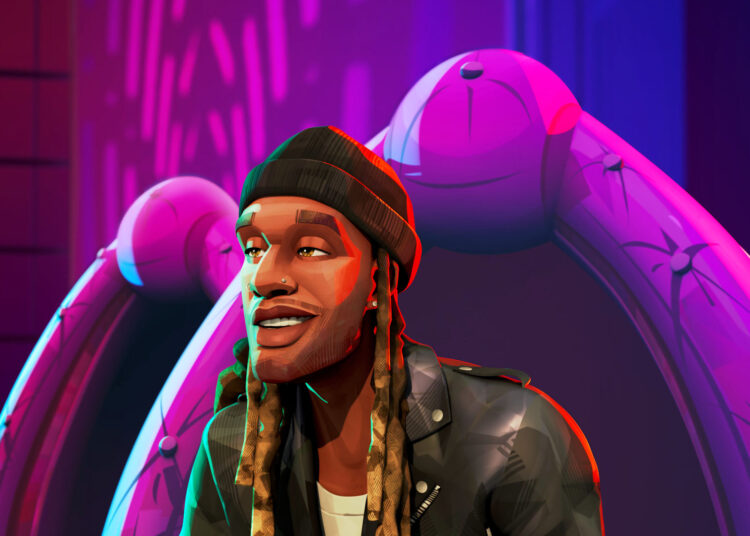 Are you a Music enthusiast? or do you love more of romance more? or wait are you an anime fan? If you are any of these or all of these, we have very fun and exciting news for you as the Entergalactic release date has been revealed.

“Entergalactic” is a new-age anime show coming up on Netflix. It will be a mixture of music, drama, romance, and everything that you could ask for. Developed by Kid Cudi and Ian Edelman, the series is based in the US.

Having Kid Cudi, Jessica Williams, Timothee Chalamet, Ty Dolla Sign, and many others as voice artists in the show be ready to witness one of the most magical and musical drama shows.

Described as ‘mind-bending’, ‘offbeat’, and ‘romantic’ by Netflix, the show has been directed by Fletcher Moules. Further Netflix animations, Mad Solar, DNEG Animation, and Khalabo Ink Society serve as the production companies for this television series.

Although the teaser was only a minute long it gave too many insights. Firstly the date of release of the first look clip was 9 June 2022.

Showcasing the main characters of the series, the video clip also went on to tell us about the voice cast of it. Having received millions of views, the description section of the teaser also gave us a short yet interesting synopsis of the show. Have a quick glance at it: ‘From the minds of Kid Cudi and Kenya Barris comes a story of two young artists navigating the twists and turns of finding love in New York City.’

An adult animated show, “Entergalactic” is based on Kid Cudi’s upcoming album of the same name. The date for the series has now been announced and we can’t wait to share it with you also. But before that let us also tell you the source of the same.

A video clip was recently released by Netflix which revealed the release date of the anime. The video was 41 seconds long and was released on the 15th of June this year.

Further, the video clip has gained thousands of views till now. Now for the main part, the release date of “Entergalactic” is September 30, 2022. It will be made available on Netflix and you can watch it from the comfort of your couch.

A fun, easy, and musical show, we hope you have watched the teaser already. If not go and watch it as you would not want to be someone who missed out on this. And if you have watched it mark the release date on your phone, a paper, or anywhere you wish to.