Why did Brooklyn Beckham decide to Marry Nicola Peltz?

Brooklyn Beckham revealed why he added Nicola's surname to his name and how their love are flourishing! 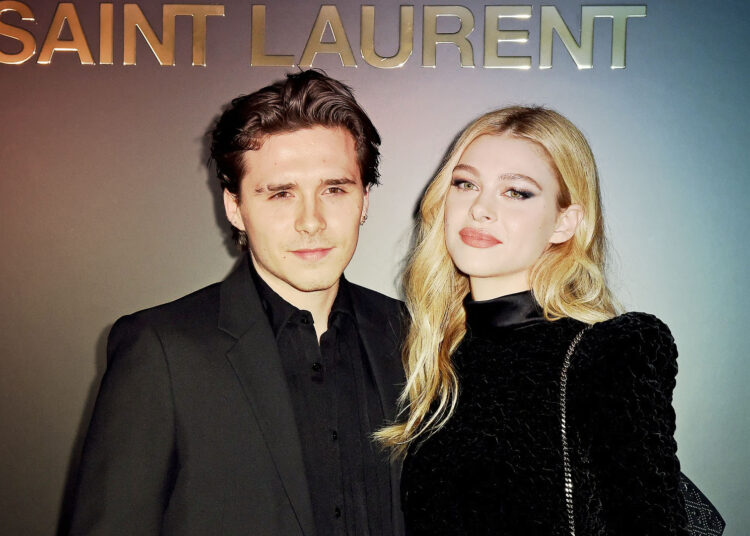 The celebrity chef Brooklyn Beckham shared some interesting facts about his marriage in a recent interview. After marriage, it is very common among people to change their name and title.

Most of the time it is women who take the title of their husband but now the definition is changing as men are also urged to do the same.

We have seen a lot of celebrities with such things that have taken the last name of their wife and added it to their name. But what about the mixture of these two and adding it to their name? Something like this was seen with newly married, Brooklyn Beckham and Nicola Peltz.

Brooklyn Beckham said that he thought it was very different from others. He also said that there are not many people in the world who take the name of their wives and that is the reason why he decided to have one. He said that his name with her title totally fits his name.

What more did Brooklyn Beckham share about his Marriage with Nicola Peltz?

The couple got married in April 2022 in a big wedding with the presence of their family and friends. It was a star-studded wedding and both of them were looking beautiful as ever. Their wedding has gained a lot of high light and headlines in the media.

When it comes to his marriage and happy life with each other then he must have taken some advice from his successful parent and their marriage, that is Victoria and David Beckham. He said that they love each other and that is the reason why they do not care about anything.

Brooklyn also said that it is very important to keep working very hard and have fun in life to become a happy person in the world. The love between Nicola and Brooklyn Beckham can be seen in a lot of ways and among them is his tattoos of him.

The celebrity chef has given tribute to his wife a lot of times through the ways of tattoos. He has got a lot of tattoos in honor of his wife. He has got around 100 tattoos of which 70 of them are about his wife Nicola. One of them is the word “married”.

According to Brooklyn Beckham whenever he gets tattoos the actress always cries. And that is the reason why he loves to surprise her with new ink and a new kind of expression.