Jennifer Lopez, Brooklyn Beckham, Khloe Kardashian, And More Who Got Married In 2022!

A lot of celebrities got married in the first half of 2022, see here the details of top 5! 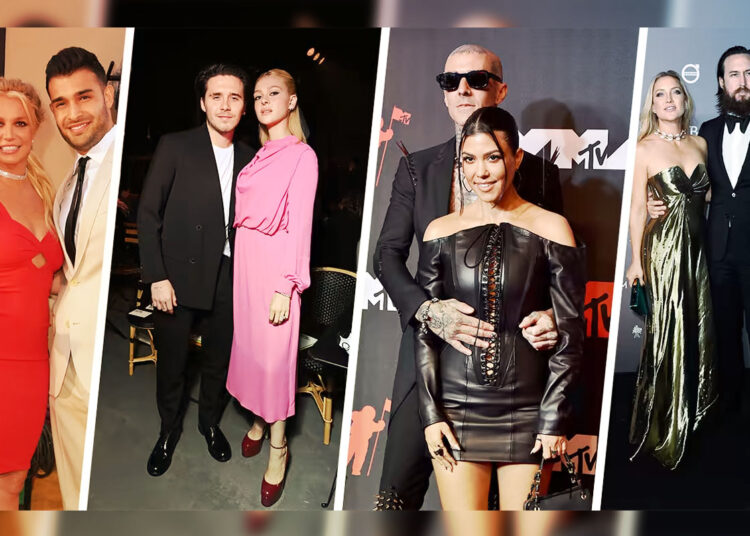 Jennifer Lopez, Khloe Kardashian, and many more celebs are married in the year 2022. The first half of 2022 is considered the best in terms of love and marriage.

So here is the name of some of the celebrities who have tied their knot for a lifetime in the bonding of marriage Just Like Jennifer Lopez.

The reality star Kourtney Kardashian got married to her long-time friend and neighbor and then fiance Travis. The couple got married in Italy in the presence of their family and children.

They have already got married just in the presence of Kourtney Kardashian’s grandmother MJ, but later on, they decided to keep it legal and huge in Italy.

The second one is the most lovable couple in Hollywood which is Jennifer Lopez and Ben Affleck. The couple got married in Las Vegas on 16 July 2022.

After 20 years of separation from each other, Jennifer Lopez and Ben Affleck got reunited in 2021 and got engaged in April 2022. The couple was seen looking after a new house so that they can settle together after marriage.

Alexandra Daddario and Andrew Form are also one of the best couples we can ever go for. The couple married in New Orleans in June 2022. The couple was engaged in 2021 and married after a long year.

The reason behind choosing New Orleans for their marriage is because it is a city full of music and also full of life.

The next one is the singer Ne-Yo married to Crystal Renay. The couple got married for the second time in April 2022. It was after two long years of their divorce that the couple decided to get back together and got married in Las Vegas.

They have invited a lot of guests but at the same time, 10000 roses also made a guest appearance.

Coming back to the most lovable and young couple who got married in 2022, then it is Brooklyn Beckham and Nicola Peltz. The celebrity Chef Brooklyn got married to the actress Nicola on 9 April 2022.

Their marriage was nothing less than a fairy tale that happened in Palm Beach. The duo went with Valentino and their wedding was attended by celebrities like Gigi Hadid, the father of David Beckham with his wife Victoria Beckham, and many more. 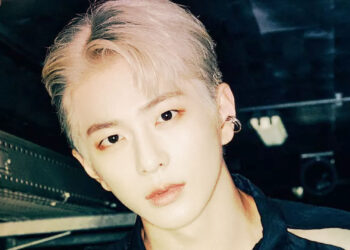 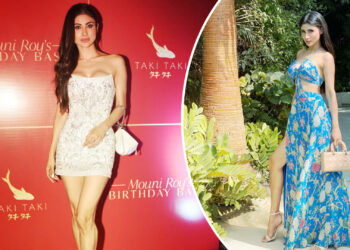 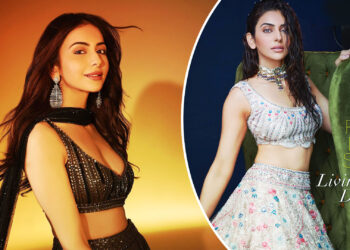 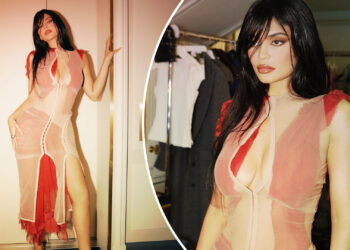 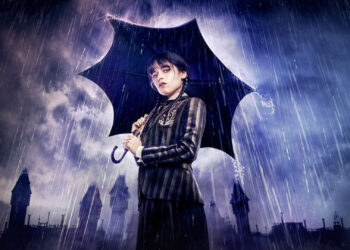