Stargirl Season 3 will air this month, know all about it before watching. 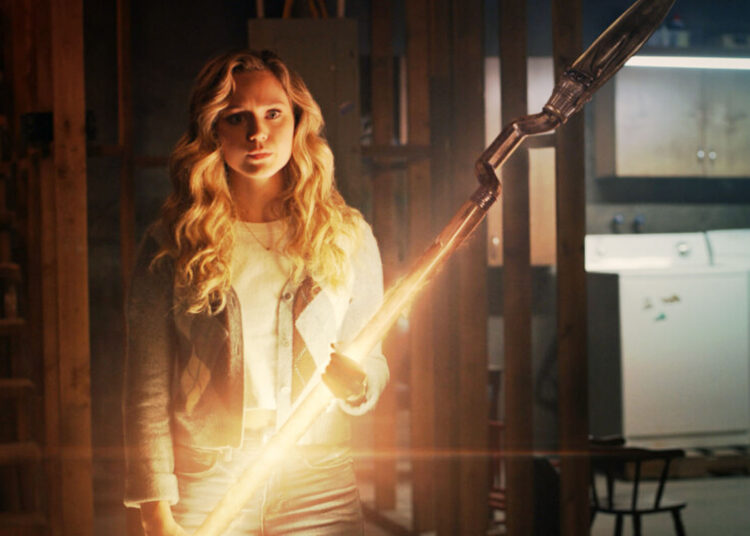 The CW will begin airing DC’s Stargirl Season 3 this month, and the official promo stills for the series’ “Frenemies – Chapter One: The Murder” premiere have been revealed.  Before long, Stargirl will be back on television.

Later this month, the much-loved DC Comics series makes its first return to The CW in nearly a year to begin its third season, and to say fans are thrilled would be an understatement. The third season of Stargirl was originally scheduled to premiere in the early to mid-summer.

Still, because The CW infamously dropped half of their lineup, the already-finished third season was kept to fill out the fall schedule for 2022–2023.

Are you curious about Courtney Whitmore’s future and that of the Justice Society of America? Just over a month ago, The CW published the Stargirl trailer.

It was first shown to fans during a Stargirl convention before being made available online the next night. In order to work together against a bigger evil, Courtney, Pat, and the JSA will have to reunite with their old adversaries from the Injustice Society in the third season of Stargirl, which has the working title “Frenemies.”

Brec Bassinger, the show’s star, already hinted that this season would center on a murder mystery, and the title of the opener makes it clear that a murder will occur in the first episode.

The return of Starman (Joel McHale), who reappeared in the season 2 finale and assisted Courtney, the JSA, and the ISA in defeating Eclipso, will also be covered in the premiere.

On Wednesday, August 31 at 8:00 p.m. ET on The CW, Stargirl season 3 will make its television debut.

The decision to hold the season (which has already been finished for months) raised some questions, especially since it means that a show that was originally intended for the summer schedule will now be a part of The CW’s fall line-up instead. Technically speaking, this means it maintains its status as a summer show for the third year.