Rainbow An Upcoming Netflix Film You Must Give A Shot

Releasing in the month of September this year, this Netflix film is sure to be another addition to your bucket list. Read to know the details. 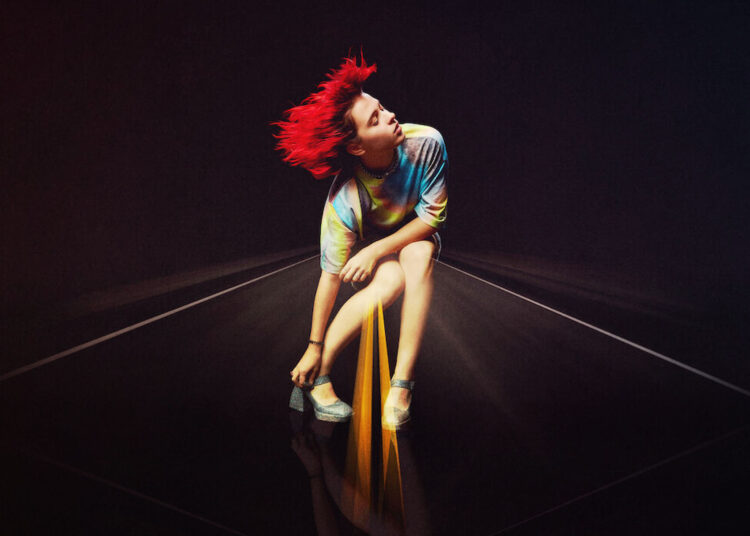 Rainbow is a new-age Spanish drama film. Produced by the production company Los amigos de Dorothy AIE and a few others, the film be virtually made available by the subscription-based platform service Netflix.

Based on the novel by Lyman Frank Baum, the movie is supposedly about a teenager discovering and struggling through and with life.

The release date and certain interesting information about the film have been compiled by us and if you want to know it continues reading.

A film of Spanish origin, “Rainbow” will be streamed virtually on the over-the-top streaming platform Netflix.

Adding to this, the film will also be released in certain theaters. The premiering of the movie is divided into three phases, moreover dates and places. Let us have a look at the different release dates and where they will premiere.

18 September 2022 – The film will make a world premiere on this date at the 70th San Sebastian International film festival. The festival begins on the 16th and ends on the 24th of September. The movie will be aired during the ‘Velodrome’ section of the film festival. Further, it is to be held in Spain only.

30 September 2022 – Netflix announced the release of “Rainbow” on its platform on this date. It will be dropped on the official website/app on this date however you could choose any date after to watch it also.

The movie “Rainbow” is actually based on the children’s novel The Wonderful Wizard Of Oz. The novel was written by Lyman Frank Baum and was published in the year 1900.

The script for the movie has been co-written by Javier Gullon and Paco Leon. Further, Paco Leon also serves as the director. The production companies involved in the making are in total of 4. To name them : Telecinco Cinema, Los amigos de Dorothy AIE, Andy Joke and Colose Producciones.

Let us now have a look at the cast of this film :

Releasing on September 23 in selected theaters and on 30 September virtually by Netflix, the movie will be a fun, exciting, and relate-able watch. Gear up to witness the premiering of the film.