Khloe Kardashian and Triston are coming to a single point related to the custody of child, after 5 days of birth! 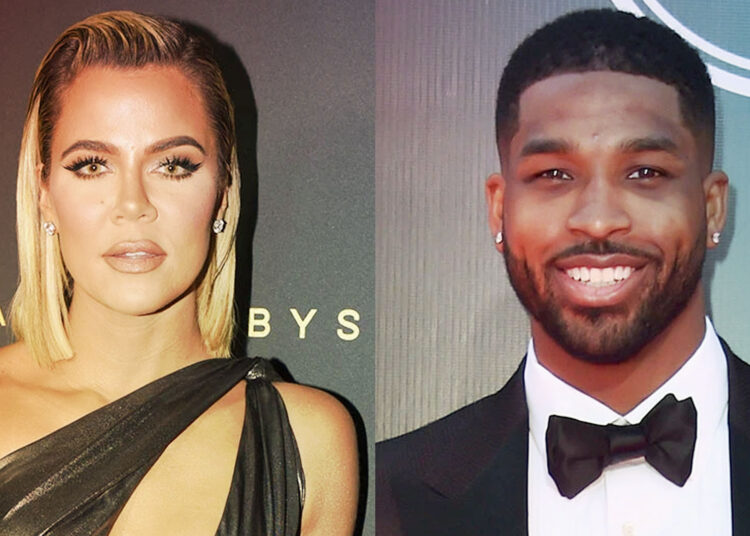 Khloe Kardashian or Triston Thompson, who will get the second child custody? Let’s find out. It becomes quite awkward between separated couples if they share the children and has to divide the custody.

Sometimes they have to meet certain circumstances which they never wanted to and that is the reason why the tension between the separated couple grows. Something like this was seen with Khloe Kardashian and her ex-boyfriend Triston Thompson who recently became parents to their second child.

5 days after the birth of their new baby, the couple is right now going through a custody arrangement of the child. Things between Khloe Kardashian and Triston are not that good.

It was on 5 August 2022 when the couple had welcome their second child through surrogacy. According to the source of HollywoodLife, it was revealed that the work is in process.

Both have agreed that it will be Khloe Kardashian who will have the sole legal as well as physical custody of the baby all the time. Even though Triston is quite excited about his one more baby, Khloe Kardashian seems like she wants the best to do by herself.

She is right now very happy for herself and also for Triston to be present in the life of their children. They are also a parent of a 4-year-old daughter whose name is True. According to the source, Triston is very much close to his daughter True and he loves her a lot. He always wanted to see her as a big sister and finally, the moment has come.

It was said by the source that: “Triston and Khloe decided it would be better to have Khloe be there in the hospital while the surrogate was giving birth, and to have Triston be back home looking after True.”

Khloe Kardashian is not worried about what Triston decides as she has the support of the whole family: “Khloe isn’t worried whether or not Tristan decides to be there for his baby because she has a village of support around her. But Tristan has definitely taken an interest in being a very present father to his son and couldn’t be happier for the baby”