Realme GT2 Explorer Master: Review and Everything We Know so Far 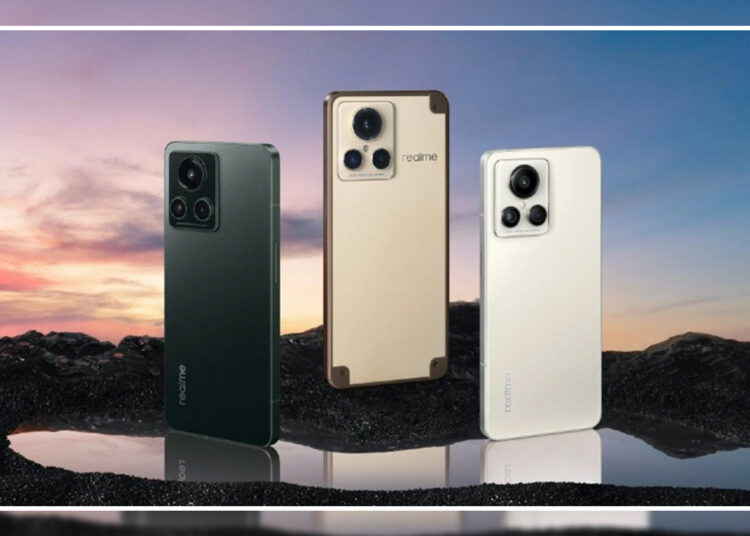 Realme GT2 Explorer Master: Realme is attempting to stand out from the crowd again with a unique new design and the release of yet another Master series phone. The phone is the most powerful phone yet to be adorned by a design co-created by a famous designer. Though this time, the maker chose Jae-Jung over Naoto Fukasawa.

The RealmeGT2 was released as a high-end flagship model, with a back cover made of bio-based materials, which was quite innovative. Half a year later, the GT2 Explorer Master Edition has a new design, and the texture of the back cover has been improved. The other improvements have been added on top of the straight-screen design.

The phone Realme GT 2 Master Edition will be released in July 2022 and cost $538 in the United States.

5th-generation Corning Gorilla Glass also protects the screen surface of the Realme GT2 Master Explorer Edition to prevent scratches caused by daily friction. In addition, due to the adoption of a new generation of COP packages. The plastic bracket between the screen and the frame is removed, and the metal and glass are directly combined, resulting in a very narrow frame.

The GT2 Master’s primary camera is another IMX 766. The JN1 ultra-wide angle camera is an old dish, and the third camera is a 40x macro. Let’s begin with the most intriguing. This macro camera is not the first of its kind; we saw a similar lens with the OPPO Find X3.

The GT2 Master has two pressure-sensitive triggers built into the bezel, and the flat bezel keeps you from slipping when you press them. It does not look or feel like other gaming phones, where the trigger has special visual or tactile processing. Instead, it looks and feels exactly like a regular phone. Even if you wear a phone case, it will not impair your control.

The process uses TSMC 4nm technology, and the experience of the Snapdragon 8+ has been greatly improved. In addition to the Snapdragon 8+, the realme GT2 Explorer Master Edition features LPDDR5X memory for the first time. Which reduces power consumption by 20% over the previous generation, as well as UFS3.1 flash memory.

In the past, a phone could not have a large battery and fast charging at the same time. But the GT2 Master with 5000mAh and 100w charging power proves that it is possible. Moreover, it only takes 5 minutes to charge to 33% and a half hours to fully charge this large battery, which is quite impressive.

Furthermore, the phone includes a built-in battery health engine, which allows the battery to retain more than 80% of its capacity after 1,600 complete cycles of fast charging.