FBI Season 5: Cast Members of the Series and Much More 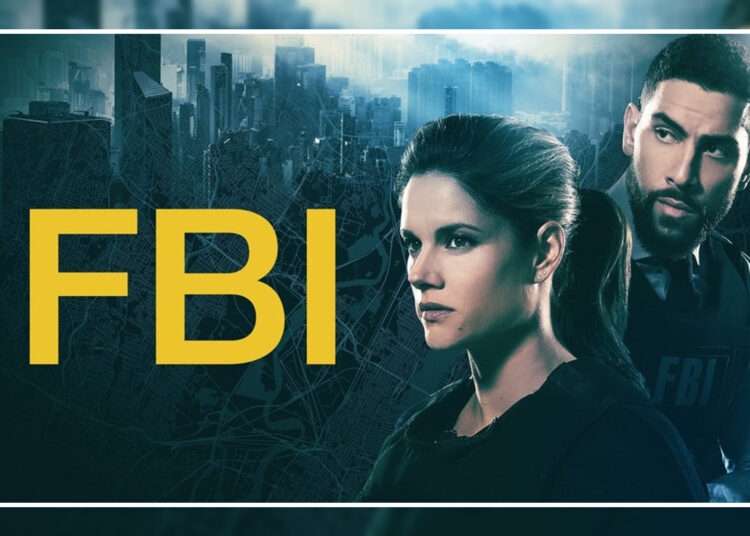 The series premiered on September 25, 2018, on CBS. A fifth and sixth season of the series has been renewed on May 9, 2022. Season 5 is set to release on September 20 of this year. Two spin-off series of ‘FBI’ have been created till now- ‘FBI: Most Wanted’ and ‘FBI: International’.

FBI Season 5- Missy Peregrym:
FBI Special Agent Maggie Bell, who is the de facto agent in charge of the field works of the team, is played by Canadian actress Melissa Peregrym or Missy. She is also a former fashion model. In 2003 Peregrym played the main role of Tory Stratton in the action-adventure tv series ‘Black Sash’.

The next year she was cast as the main character of Jackie Bradford in the American teen series Life as We Know It. As a recurring character, Candice Wilmer starred in the 2007 superhero tv series ‘Heroes’. From 2007 to 2009 Peregrym played the main role of Andu Prendergast in the comedy series ‘Reaper’.

As the main character Officer Andrea McNally or Andy, she acted in the Canadian police tv series ‘Rookie Blue’ from 2010 to 2015. She also starred in second and third seasons of fantasy horror series ‘Van Helsing as a recurring character Scarlett Van Helsing from 2017 to 2018. Peregrym starred in the films Stick It’, ‘Cybergeddon’, and ‘Backcountry’.

The same year he also starred as another recurring character Hamid in ’24: Legacy. His other recurring role is as Staff Sergeant Matt Darzi in the military drama series Valor’ from 2017 to 2018. The films in which Zaki was cast include ‘Stuck in Love, ‘Max’, ‘Allegiant’, ‘Escape Plan 2: Hades, etc.

FBI Season 5- Jeremy Sisto:
Assistant Special Agent-In-Charge of FBI- Jubal Valentine is played by American actor Jeremy Merton Sisto in the series. From 2001 to 2005 he played the primary character Billy Chenowith in the American drama series ‘Six Feet Under 2001 to 2005. From 2006 to 2007 he was cast as the main character Lucian Knapp in the crime series ‘Kidnapped’.

In the police procedural legal series ‘Law & Order’ Sisto was cast in the main role of Detective Cyrus Lupo from 2008 to 2010. From 2011 to 2014 he starred in the main role of George Altman in the tv sitcom ‘Suburgatory’. As the main character, Peter Lattimore Sisto acted in the supernatural tv series ‘The Returned’.

In the 2015 American procedural series ‘Wicked City’ he was cast in the main role of Detective Jack Roth. From 2016 to 2018 he starred as the main character Freddy Green in the tv series ‘Ice’. The films in which Sisto acted include ‘Clueless’, ‘Without Limits’, ‘In Memory of My Father’, ‘Gardens of the Night, ‘As Cool as I Am, ‘Break Point’, ‘Hangman’ etc.

Alana de la Garza:
Isobel Castille comes in the second season of the series as a replacement for Mosier as supervisor of the team. American actress Alana de la Garza plays this role. She was cast as a recurring character in the series ‘All My Children in 2001, ‘CSI: Miami from 2005 to 2011,

From 2014 to 2017 Boyd was cast in the main role of James Aubrey in the crime procedural series Bones’. The films in which Boyd starred include ‘The Notorious Bertie Page’, ‘Lady in the Water’, ‘The Greatest, ‘Mercy’, ‘Argo’, ‘Peppermint’ etc.