Watch John Wick: Chapter 4 Trailer – Keanu Reeves is out for blood in the movie 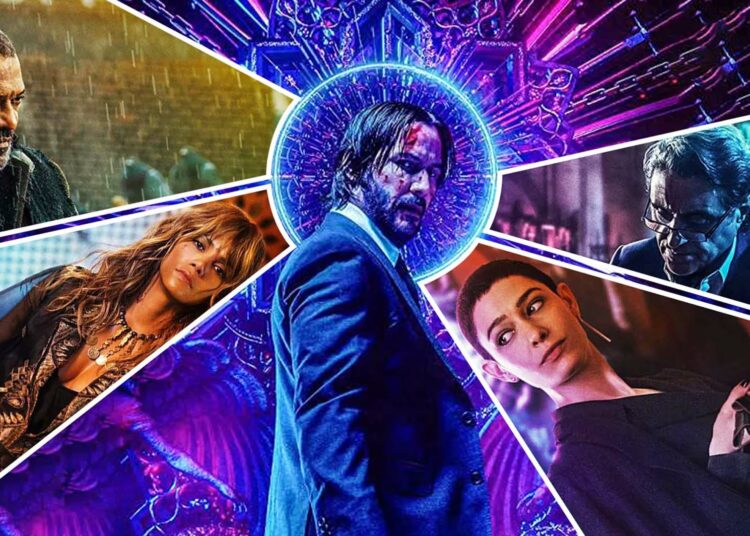 The series began as a low-budget Keanu Reeves action film that no one expected much from, but it’s now grown into a globetrotting action extravaganza with at least five feature-length installments planned, not to mention prequel series The Continental and spinoff Ballerina.

The stylishly-shot action, neon-lit backdrops, impeccable choreography, and promise of new methods of shooting, stabbing, and maiming bad guys has made the property a phenomenon, and based on the first teaser for Chapter 4 that debuted at Comic-Con, things are set to be taken to an entirely new level.

John Wick: Chapter 4 will be released in theatres on March 24, 2023. This is approximately two years after the originally anticipated release date. While the film was originally scheduled to be released on May 21, 2021, it was delayed due to COVID-19 delays, as well as some scheduling conflicts due to Reeves’ work on The Matrix Resurrections.

When John Wick: Chapter 4 is released, it will be available only in theatres for a limited time. After several months in theatres, viewers will be able to watch it first on Starz and then on The Roku Channel.

The first look image of Reeves in John Wick 4 was released by Paramount on July 21, 2022. Wick appears to be meditating or praying in his signature black suit, surrounded by candles. John Wick has always had a subtle religious undercurrent, so it’s not surprising to see Wick in a location that appears to have some spiritual significance. Look at the image below:

On July 22, 2022, Lionsgate released the official trailer for John Wick 4 as part of the San Diego Comic-Con. Wick is seen in the trailer contemplating where his assassin career will end. After all, he couldn’t possibly kill everyone. Wick, on the other hand, shows no signs of slowing down as he punches a bloody post and confirms to the Bowery Man that he’s ready. We also get our first look at Donnie Yen’s character and a taste of the action sequences.