Tecno Camon 19: Review and What You Need to Know 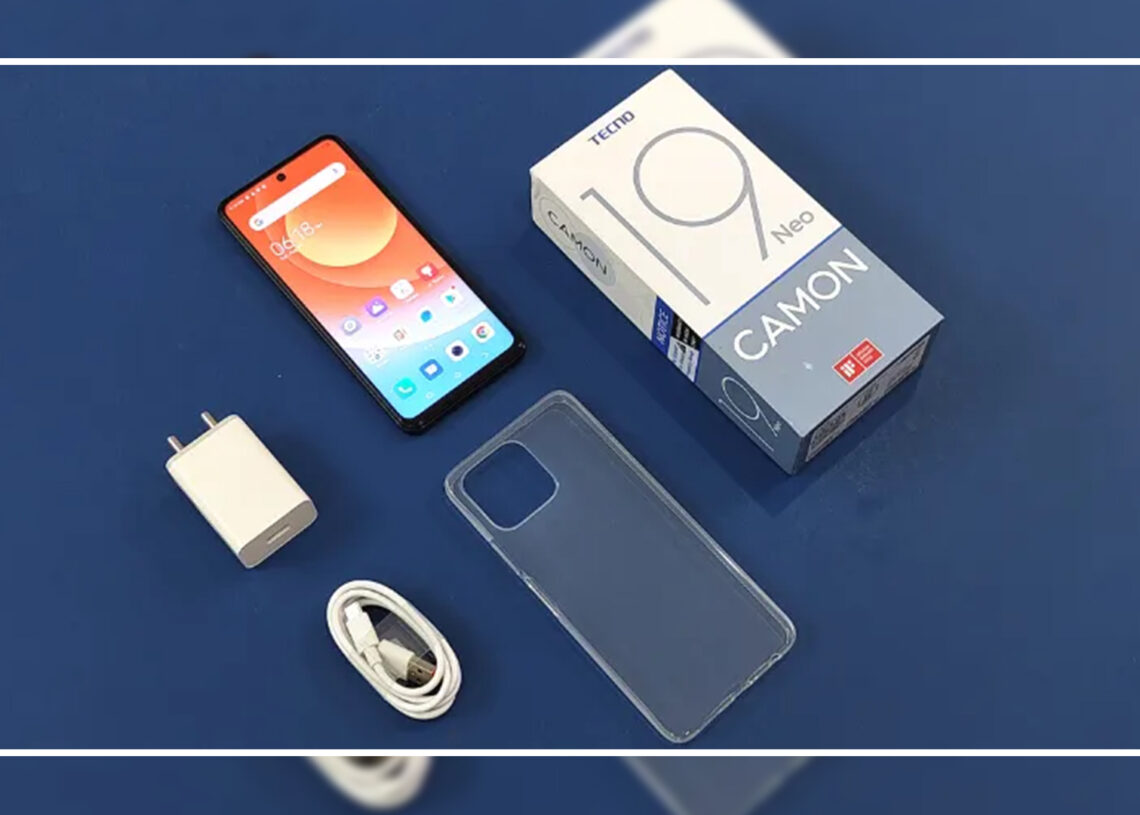 Tecno Camon 19: Tecno recently released the Camon 19 Neo. The Camon 19 Neo has an impressive set of specifications for its price. The smartphone performs well and checks off most of the boxes on the checklist, thanks to an octa-core processor and a triple rear camera system. So, let’s learn more about the Tecno Camon 19 Neo, how it performs, how good its camera is, and whether or not the smartphone is worth purchasing.

The Camon 19 has an excellent build quality and an elegant design. They’ve already won a number of awards. Including the iF Design Award 2022 in the product and telecommunication categories for its product design. As well as the MUSE Design Award for Product Design Silver award for its exceptional craftsmanship.

The Camon 19 is available in three different colors: Eco Black, Sea Salt White, and Digital Green. Furthermore, the display has a peak brightness of 500 nits, which is adequate indoors and outdoors on bright days but not in direct sunlight. Nonetheless, the display produces vibrant colors, is sharp enough, and has good viewing angles.

The Camon 19 Neo is powered by the MediaTek Helio G85 chipset, which was released in 2020 and is built on 12nm technology. In addition, the Camon 19 Neo has 6GB of RAM and 128GB of storage, which is a good configuration for the price. Memory Fusion technology, which provides 5GB of additional virtual RAM, can also be used to increase RAM.

According to Tecno, the Camon 19 Neo features a 48MP triple rear super night camera. Therefore, the smartphone is equipped with a 48MP primary sensor, a 2MP depth sensor, and a QVGA sensor. Camon 19 Ne features a 32MP selfie camera with an LED flash on the front.

In terms of cameras, the Tecno Camon 19 on the back has a 64-megapixel sensor. Autofocus is available on the rear camera setup. It has a single front-facing camera with a 16-megapixel sensor for selfies.

The Camon 19 Neo comes standard with a 5,000 mAh battery. While the company includes an 18W charger in the box, charging the device takes about an hour and a half. Once charged, the smartphone lasted for an entire day of moderate usage. Which included watching videos, playing some games, answering calls, and taking pictures, with some battery left at the end of the day. Therefore, the Camon 19 Neo has good call quality.

The smartphone has 4G, 3G, dual-band Wi-Fi, Bluetooth, OTG, GPS, and NFC connectivity options. The Camon 19 Neo also has a G-Sensor, an E-Compass, an ambient light sensor, a distance sensor, and a side fingerprint sensor.