Apple Watch SE 2: Review and Everything You Need to Know

by Binshi B Raj
Reading Time: 3 mins read
A A
2 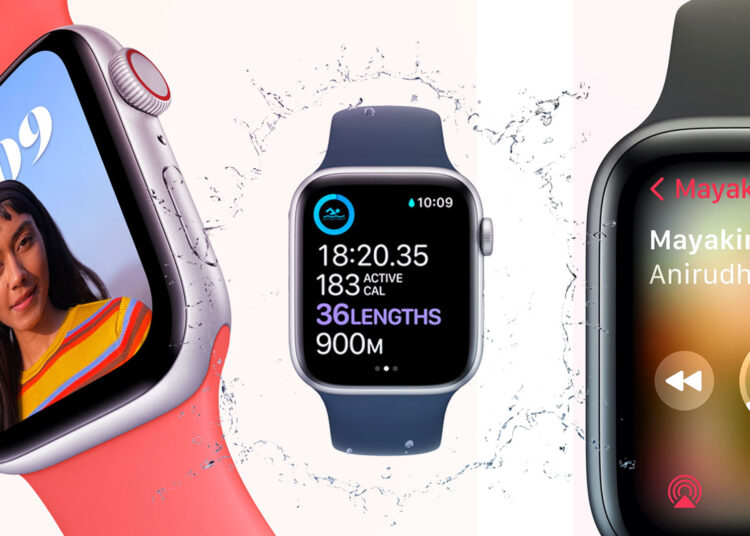 Apple Watch SE 2 will be released very soon as per the reports of Apple, bringing the budget-friendly SE moniker to the Apple Watch for the first time. The Apple Watch SE, like its iPhone counterpart, appears to provide a high-quality experience at a lower price point.

There are no price rumors as of yet, but the original Apple Watch SE starts at $279 / £260 / AU$429. With prices increasing for LTE, larger sizes, and different strap types. The Apple Watch may have a similar starting price, but we can’t be sure for the time being.

When the Apple Watch SE (2020) was introduced, it had two display size options – 44mm and 40mm. Which meant it had approximately 30% more acreage than the Apple Watch Series 3. Which came in 38mm or 42mm varieties. This is great, but it also meant that it lagged behind the Series 7, which featured 45mm or 41mm panels, a 20% increase over the SE.

According to a new rumor, the SE 2 will look almost identical to the first Watch SE, with the same display sizes and only an aluminum case.

The original Apple Watch SE included an always-on altimeter, compass, and fall detection, and we expect the SE 2 to do the same. The same can be said for a Cellular option because the Apple Watch 3 is no longer available in a Cellular version. The Apple Watch SE GPS + Cellular is the most cost-effective way to free an Apple Watch from any of the best iPhones.

While the Apple Watch SE is marketed as a low-cost option in the Apple Watch lineup, it is not the cheapest wearable that Apple sells. That is the Apple Watch 3, which is still available for purchase. According to the same rumor. Apple will remove the S7 chip from the Apple Watch 7 and install it in the SE 2. Along with a new battery (possibly with fast charging), a better display, new speakers, and an ECG sensor.