Hocus Pocus 2 is all set to release with amazing castings and characters in September!! 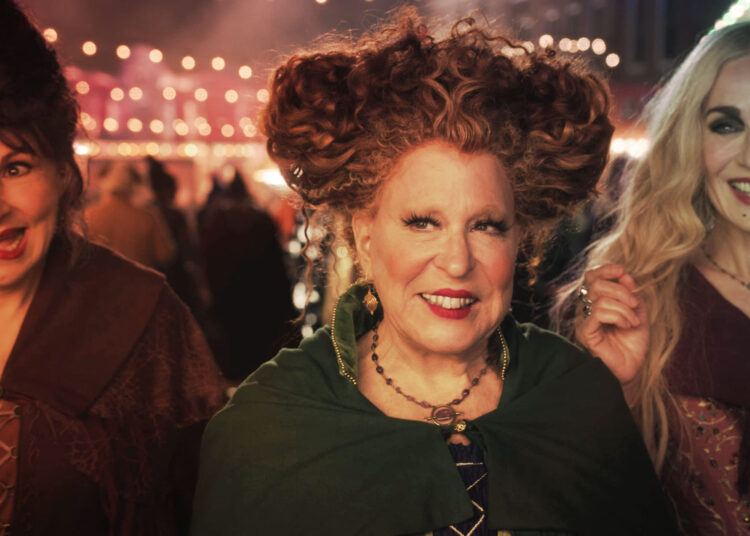 The Casting Of Hocus Pocus 2 Is Confirmed Amid Release In September!! There is a lot of upcoming American movie that is waiting for us. Talking about any particular theme or particular genre then the most favorite is going to be the fantasy one.

In the mixture of fantasy, we have seen a lot of comedy as well as horror that is going to arrive on the theatres or online platforms. Talking about any such things then we have the sequel of a movie called Hocus Pocus. The movie is right now in talk related to the casting of Hocus Pocus 2.

Hocus Pocus 2 is almost here with the release and has given us the best of the casting. Under the direction of Fletcher, it is based on the characters that were written by Mick as well as David.

Coming to the casting of Hocus Pocus 2 then it has given us not just the new face but also the old one. With the release that is going to happen on 30 September 2022 through Disney Plus, the movie is all set to rule the heart.

Without further wait let’s take a look at the casting of Hocus Pocus 2:

1) Bette Midler would be as Winifred Sanderson or Winnie.

Winnie is the oldest of all the three or we can say 3 Sanderson sisters. Her magical ability is electrokinesis and also carries a vast knowledge of dark magic. Most of the time she was shown as the one who gets frustrated with her sisters.

2) Kathy Najimy would be Mary Sanderson

Being the middle sister she has the magical ability to track children with her powerful sense of smell. She always admires her elder sister and asks for her permission.

She is the youngest of all the sisters and has the magical ability of a hypnotic siren call. She is quite immature and has sensitive nature.

Billy is the former lover of their elder sister, Winifred. Their relationship ended when Winnie caught him cheating on her with her younger sister Sarah. And that is the reason why she has poisoned him in 1693. After the poison, he was raised from his death and became a zombie.

She is the former friend of other characters like Izzy and Becca. She is the daughter of a mayor and helps Mayor to stop all the Three Sisters.

Coming the story of Hocus Pocus then it is going to start after 29 years of the first movie, came in 1993. The three high school students need to work together so that they can stop all the sisters who came to the present day.