by Binshi B Raj
Reading Time: 4 mins read
A A
3 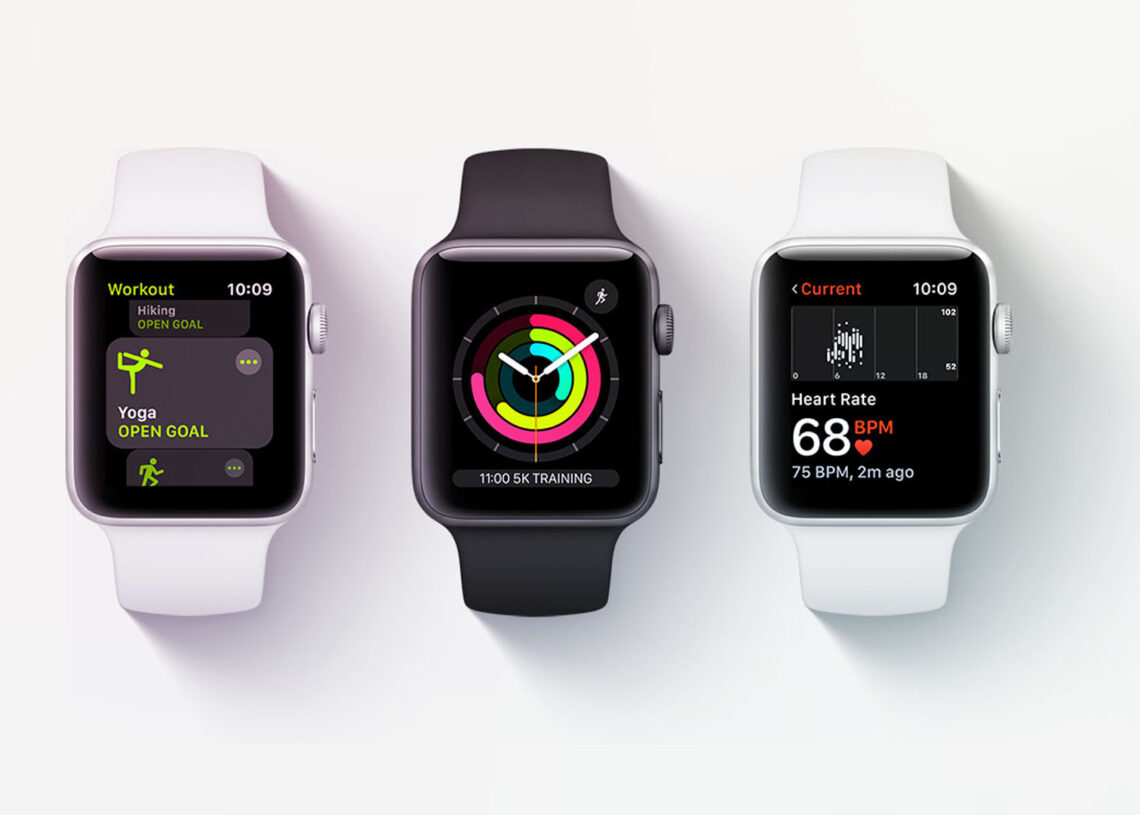 Apple Watch 3: It’s been over four years since the Apple Watch 3 was released, but the Cupertino company is keeping it alive by selling it for more than half the price of the top-tier Watch 7, making it the more affordable option if you’re interested in entering the Apple Watch world.

In September 2017, Apple released the Apple Watch Series 3, hoping that the third time would be the charm. Instead, the Apple Watch is still the best smartwatch on the market, thanks to improved fitness tracking and music syncing and the ability to connect to a cell network rather than relying on your phone.

The screen, which employs OLED technology, has long been regarded as one of the most appealing on the market. It’s clear, vivid, and bright, and we’ve never had a problem seeing it when we’re out and about.

The main variation between the Apple Watch Series 3 and previous models is the addition of always-connected cellular functionality. It is compatible with all major cellular carriers. In three steps, the Apple Watch communicates with the outside world. It looks for your iPhone first, pairing it with Bluetooth if it’s nearby.

If not, it tries Wi-Fi (new networks cannot be added to the Apple Watch directly, but it syncs and knows networks that your iPhone does). If neither of that choices is available, for example, if you’re out hiking, the Watch activates LTE cellular. Which is otherwise turned off to conserve power.

The Apple Watch 3, like its wearable siblings, is simple to configure. Hold it close to your phone, and it will begin pairing immediately, using the camera to initiate the connection. You answer some questions about your preferences, create a passcode, set some fitness goals, and you’re ready to go.

Apple’s Watch faces continue to improve over time, and you can now have quick access to features of many apps via the complications available on the face.

In a side-by-side comparison, you might first notice the speed. The Watch 3 takes a few seconds to register tasks, and switching between apps takes a clear beat longer than you might expect.

When you’re out running, GPS performance is fine partly because you’ll usually have your phone with you. It’ll draw location data from that, but it’s still adequate on its own. It’s not as precise as many others because it can’t detect as many satellites. But it’ll tell you how far and fast you ran with reasonable accuracy.

It’s a tough question, and the answer depends on whether you want a basic fitness tracker to go with your iPhone and whether you’re on a tighter budget. If you have enough money on hand, you should reconsider.