The Great is a historical comedy-drama starring Elle Fanning and Nicholas Hoult. This series is about the rise of Catherine as a female ruler in Russian history. This series perfectly captures the essence of a period drama. 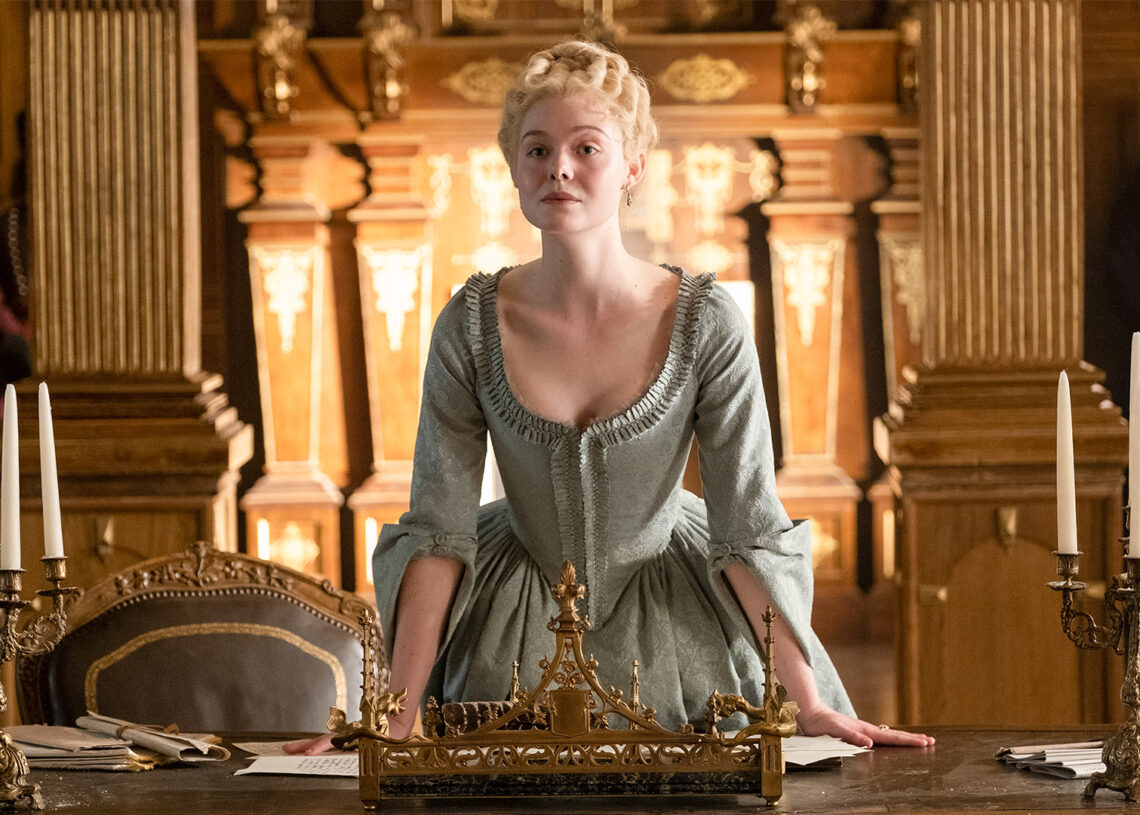 The Great Season 2 Update: The series received a lot of appreciation for its aesthetically pleasing cinematography. Season 2 of the series premiered on November 19, 2021. A lot of questions were raised about the finale of the season. Here’s a detailed explanation of the ending of the series.

Recap Of The Great Season 1

This story is set in 17th-century Russia. Catherine is the main female lead of the show. She has a lot of anticipation about her marriage. She always wanted a husband who would adore her. She ends up getting married to Peter. Catherine and Peter were two different individuals. Catherine ends up developing feelings for another guy named Leo Vronsky.

She also ends up getting pregnant by Peter against her will. The series end shows Catherine’s struggles to conquer only Russia while battling her emotions.

Catherine decides to kill Peter on her birthday and take charge of Russia. But she fails miserably and gets threatened by Peter to give up or see her lover Leo die. Getting swayed by her own emotions, Catherine chooses to save Leo. Still, she later realizes her love for her country Russia was more significant than her love for Leo. She says goodbye to her love Leo and Peter gets thrown out off the throne by his army. Season 1 of The Great ended with Catherine becoming the leader of Russia.

The Plot Of The Great Season 2

Season 2 of the show “The Great” begins four months after the events in season 1. This season, Peter tries his best to make Catherine fall in love with him. This season shows a development in the relationship between Peter and Catherine while she is still pregnant. The principal leads were co-parenting their newborn, Paul.

In the meantime, he sleeps with Catherine’s mother, Joanna. The events lead to Joanna dying by falling out of one of the palace windows. This season mainly focused on solidifying Catherine’s power.

Some of the most asked questions about the season finale were answered and explained.

Who Tells Catherine About Her Mother’s Death?

In the season finale, Catherine tries to stab Peter to death but ends up attacking Pugachev instead. It turns out Catherine has fallen in love with Peter. Peter apologizes to Catherine for what happened to her mother, and she surprisingly accepts his apology. This makes us believe that she is genuinely in love with him.