Sky Rojo Season 3 Renewal Status, and Will it be the Final Season?

The Spanish drama series Sky Rojo is soon making a comeback with season 3 and we have got all the updates to share with you. 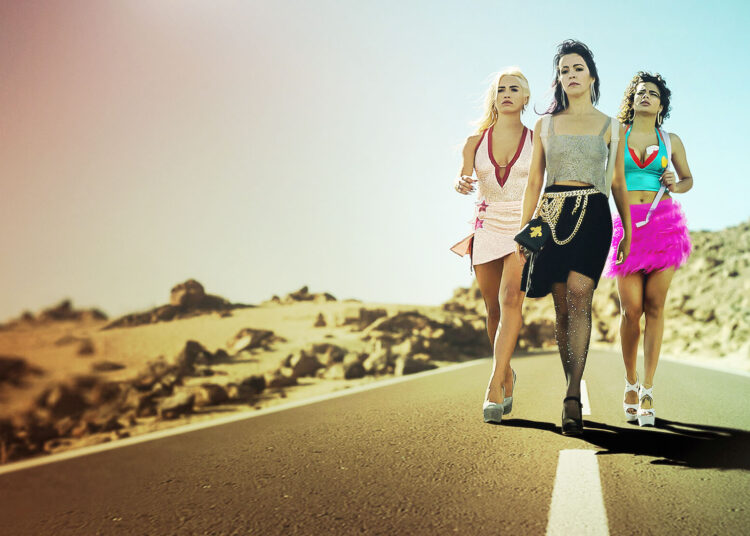 After the huge wait of almost 1 year, the series Sky Rojo is releasing its season 3 on Netflix, and let’s see what details we have. A Spanish drama series, “Sky Rojo” is available to watch on the streaming platform Netflix.

Produced by the production company Vancouver Media, the series began to air in March last year. An adventuresome and thriller Spanish drama, Alex Pina and Esther Martinez Lobato are the developers of this series.

Further, the series also won the title of the Best Action Series in the SEC Awards. Lali Esposito also won the best actress in an action series. An adult show, have a look at other details regarding season 3 below.

A black comedy thriller drama series, “Sky Rojo” has finished premiering its two seasons. While the first season came out in March 2021, the second season also dropped in the same year in the month of July. Post the completion of season 2, fans had been anticipating the release of season 3 in the next couple of months only.

However, something like that didn’t happen as in season 3 didn’t release in the next few months. Fans would have been a bit disappointed but the show-runners didn’t want this to happen. Instead, the makers of this series did announce the renewal of “Sky Rojo” and all we could do was smile.

The makers in August last year announced about the renewal of the show for season 3. The production announced it through its Twitter handle on August 12, 2021. Since then all the viewers have been waiting for a trailer or teaser release.

Although the release date of season 3 of “Sky Rojo” is not confirmed yet we expect it to be out anytime soon. The third season might air on Netflix in the next few months.

Sky Rojo – Everything to know so far

A wild, dramatic, and action thriller web series, “Sky Rojo” is developed by the creators of Money Heist. The show has streamed two seasons by now and a third one is in production. Season 1 of this aired on 19 March 2021 and season 2 on 23 July 2021.

Both of them comprised 8 episodes and had a running time of 24-31 minutes approximately. Along with the screenplay, the series was extremely loved for its soundtrack. Described as violent, crazy, and realistic, “Sky Rojo” could be a good match for you as well.

Let us also have a look at the cast members of this series :

The above-listed members appeared in the main cast of the series in seasons 1 and 2. Rauw Alejandro will be seen joining them in season 3 of this series.

Season 3 might soon release so gear up for that. Till then why not review the first two seasons again?!