Redmi Note 11 Pro: Review and What We Know So Far 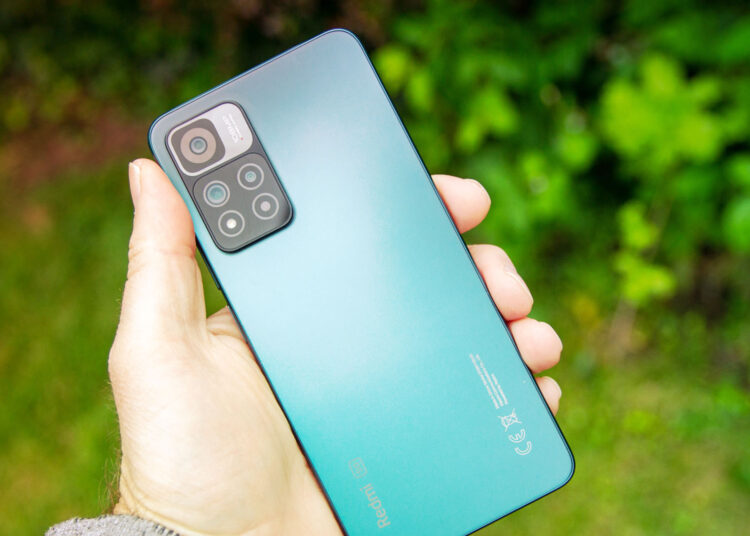 Following the success of the Redmi Note 10 Pro’s excellent value, Xiaomi hopes its successor, the Redmi Note 11 Pro 5G, will continue the line’s success. It’s a close race for the title of best budget camera phone of 2022.

With stiff competition from the Realme 9 series, which includes the budget camera phone champion of the moment – the Realme 9 Pro Plus.

The Redmi Note 11 Pro 5G, made of glass and plastic, adds a frosted finish and more premium materials to the lineup. Unfortunately, it’s also a little less elegant than the Note 10 Pro, with a flat sheet replacing the curved back. As a result, the Redmi phone has a cheap feel to it, but it’s well put together, which isn’t always a given for phones at this price.

The front features a 6.67in AMOLED panel with a central punch-hole opening for the selfie camera, which also supports the face unlock feature. The volume and power buttons are on the right side, and the latter includes a fingerprint sensor.

The Redmi Note 11 Pro 5G has three cameras on the back: a 108MP primary camera, an 8MP ultrawide lens, and a 2MP macro sensor. This camera is based on the 108MP Samsung HM2 sensor, which has been seen in several phones, including the Xiaomi 11T Pro and the Honor 50. It’s a good camera sensor, but not a high-end one.

An 8-megapixel ultra-wide camera and a 2-megapixel macro camera are also included. Interestingly, the lower-end Redmi Note 11 Pro has a second 2-megapixel depth sensor on the back. Which gives it a slight marketing advantage in terms of numbers. Still, Xiaomi felt that the more expensive model didn’t require this.

The chipset is where Redmi saves money to keep the phone affordable. Unfortunately, the chipset is a Snapdragon 695, a low-powered but 5G-capable chip that performs poorly on CPU and GPU benchmarks even when compared to the middle-of-the-road chipset in the Galaxy A53, let alone the superpowered silicon in the iPhone SE.

Performance in terms of benchmark scores was quite good. AnTuTu returned a score of 365,861, while Geekbench 5 returned single-core and multi-core results of 688 and 1,903, respectively. Gaming was enjoyable, though the upper back of the Mi Note 11 Pro+ 5G did become slightly warm after about 15 minutes.

The Xiaomi Mi Note 11 Pro 5G, like many Xiaomi phones, has a 5,000mAh battery. Unfortunately, however, the phone gets uncomfortably warm while charging, and you’ll need to carry the very bulky 67W charger and Xiaomi’s cable everywhere if you want to take advantage of this charging speed on the go, which is when you’re most likely to need it.